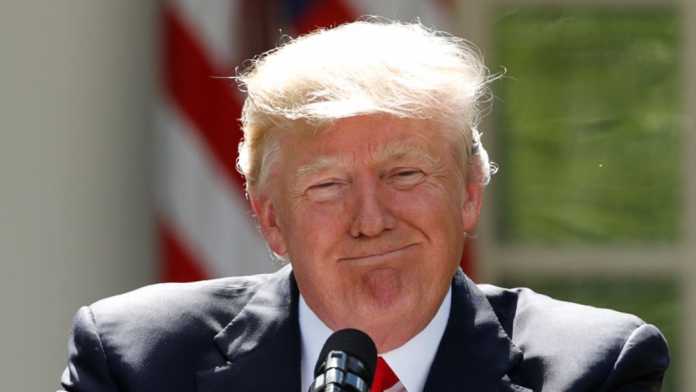 Iran, Libya, Syria, Yemen and Somalia were on the list of affected countries in the new proclamation. Restrictions on citizens from Sudan were lifted.

“Making America Safe is my number one priority. We will not admit those into our country we cannot safely vet,” Trump tweeted shortly after the proclamation was released. The measures have been taken to fulfill a promise made by Trump during his presidential campaign, which makes migrating to the United States harder.

The new restrictions will take effect on October 18, and resulted from a review after Trump’s original travel bans sparked international outrage and was challenged in courts. The addition of North Korea and Venezuela broadens the restrictions from the original Muslim-centric list.

The American Civil Libraries Union executive director Anthony D Romero said: “Six of President Trump’s targeted countries are Muslim. The fact that Trump has added North Korea — with few visitors to the US — and a few government officials from Venezuela doesn’t obfuscate the real fact that the administration’s order is still a Muslim ban. President Trump’s original sin of targeting Muslims cannot be cured by throwing other countries onto his enemies list”. The ACLU is also one of the organizations challenging Trump’s original ban.

Rights group Amnesty International USA also condemned the measures. “Just because the original ban was especially outrageous does not mean we should stand for yet another version of government-sanctioned discrimination,” it said in a statement.

The announcement came as the US Supreme Court prepares to hear oral arguments on Oct. 10 over the legality of the previous travel ban, including whether it discriminated against Muslims.

Trump has threatened to ‘destroy’ North Korea if it attacks the United States or its allies, and has also criticized Venezuela, once hinting at a potential military option to deal with Caracas.

According to a report in the Independent, Trump received a set of policy recommendations on Friday from acting Secretary of Homeland Security Elaine Duke and was briefed on the matter by other administration officials, including Attorney General Jeff Sessions and Secretary of State Rex Tillerson, a White House aide said.

The aftermath of the new travel ban seemed to be a lot smoother than the previous one, which was unveiled out of the blue and sparked protests at airports worldwide.

After the September 15 bombing attack on a London Tube train, Trump wrote on Twitter that the new ban “should be far larger, tougher and more specific – but stupidly, that would not be politically correct.”