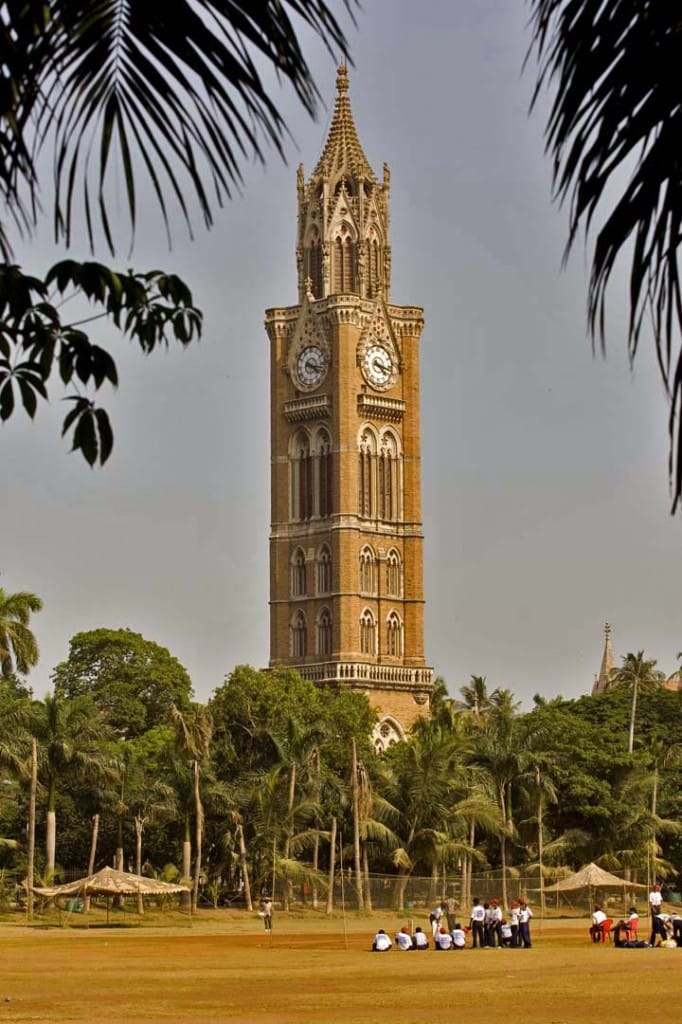 Deepika Padukone VS the TOI

This fiasco started with Ms Padukone storming TOI Entertainment for using her (slight) cleavage-bearing images for illicit purposes. What should have ended with a simple apology from TOI has turned into a battle between the two parties. While the two fight till their throats run dry, we can’t seem to get enough of this hilarious tweet by Sahil Shah.

A song about ‘knots’

So you thought popular music couldn’t get anything worse than it already is, you are clearly wrong. The makers of The Fox Song are back, and this time to tell us yet again everything that’s wrong with the current music scene. Whatever happened to meaningful lyrics, we wonder?!

This girl is on fire! Emma fan girls and boys definitely have another proud moment. At the United Nations conference held on 21 September, Emma appealed to her male counterparts and men across the world to fight hand in hand for equal rights for both the sexes. The game-changing speech on feminism has received close to four million hits on YouTube. Inspirational, indeed.