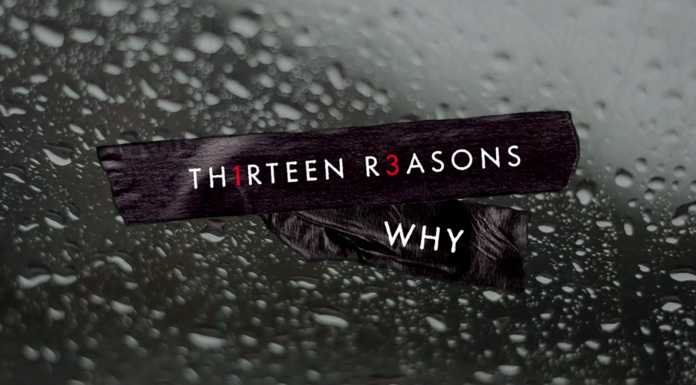 The saga of daily soaps have never been capable of holding the youth’s attention, they seem to be descending with the ages of the yester generations.The most trending web series today are the ones that hold the youth, as the cartoons hold the children’s population.

Social media is all running wild with the related memes and jokes about the characters and protagonists. None of them are long running serials with irritating adverts and unrealistic drama, today larger than life stories hold very little importance. The makers are hence keen on building up the curiosity of the viewer till the last season, last episode you would want to watch at any cost avoiding the spoilers. Makers are prioritizing content that depicts the existing conditions with little added fiction and twists.

Here we take a look at some of the nine web-series that you would wish to finish sooner than you start. The idea of going on an adventurous trip, always astounds friends to be accompanying you. Chandan Chitvan and Chanchal are such adventurous and travelers, unlike your idea they are siblings. Yes the siblings whom we grow up fighting and even at times hating. The characters are so well-designed that each and every character is relatable. Times are never long lasting, be it good ones or the bad ones, these characters teach you to still be fun-loving, in the adverse of all conditions. The basic concept of being comfortable in your skin, being accepted in your skin and projecting proudly what you have. This project undertaken by the mother and daughter duplet of Elisa Goodkind and Lily Mandelbaum of going and asking a variety of people, what they feel about themselves? The answer escalating to an extent where many even stripped to show their comfort about their skin. The camera doesn’t run to project nudity in a greed for ratings, but maintains the dignity establishing the sensitive topics of gender, height, weight, sexuality, intellectual acceptance of themselves. The web series recommended in a run against body shaming and self-acceptance. There needs to arise some sensitivity towards the LGBTQ community, to their sexuality and their perspective. The understanding will no more let them live as an outcast in the society. ‘Her Story’ has a plot that revolves around the two trans-characters played by actual queers, triggered the issue more heartily and penetrated the core of the heart. Violet (Jen Richards) and Paige (Angelica Ross) melting the reality of the Trans friendship, works and their issues at these stakes. The one who pitches the idea is not the one who implements it to a start-up. It surrounds the story of four mad-hatters who kick an idea to establish an entrepreneurial debut and find it a tough deal to take it ahead. The launch seems easier than the latter management and growth which generates humor into the already induced drama. Glaring the youth’s most reverting problem of a stable relationship and to some a problem single-hood. The story of friendship to relationship, starring Peter and Joanna whereby they having a youth comeback from their bestie bond earlier. Their comeback notices the single hood on the either sides and they at this running age cannot think of patching up. The dual direction of The Duffer Brothers into the Sci-Fic of The Stranger Things which is a story of a missing young boy Will and his friends. The trauma of the mother of having missing the child character scripts in building the curiosity till the end. There are many interconnected stories that pile up for the overall making of the script. There are many petty things that come to your rescue into a psychological disorder, you slip into depression and maladjustment of yourself into this world. It basically tells you that the littlest thing also counts and has an impact. Peer pressure and uncontrolled tongue finds its way touchy into someone’s cardiac. The most talked about web series of this year, have your own reasons of watching this impeccable work. University students look good with their degrees and later with their jobs. But with the rising unemployment in the country like India, getting a job seems difficult as compared to creating a start-up of your own. ‘Baked’ is a similar narration of three such Delhi University students plan to build up an empirical start-up of midnight food delivery services. Having shot in a variety of locations, it explores the parts of the Indian state from delivery boy’s perspective. The advent of pure comedy and hilarious sense of humor keeps you entangled into the set where you view this. These describe themselves as ‘some of those people who are too naive to make it into Hollywood’. The episodic drama showing a bunch of potential writers, planning to kick-start a TV show would be packed with complete entertainment. Their weird ideas, panning through all genres of TV shows will literally want you to be publicity ambassador.