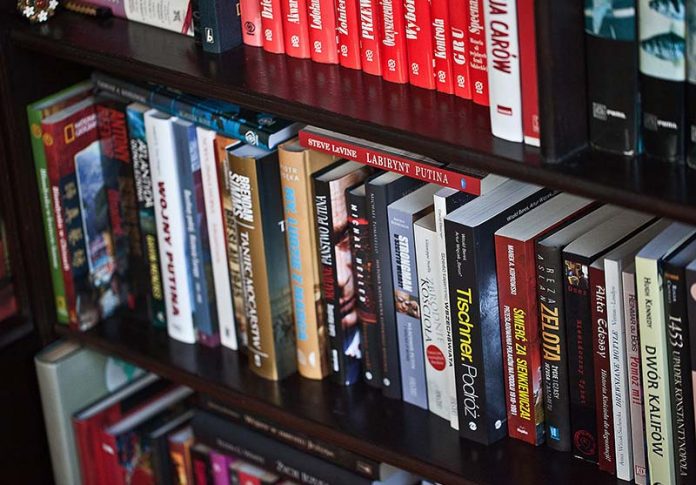 It isn’t an uncommon issue for clerics being in the news for all the wrong reasons. In a country which doesn’t follow the Sharia Law or The Islamic Law as the official law of the land, there have been many instances of clerics issuing a fatwa (a ruling on a point of Islamic law given by a recognized authority) against the citizens of the country.

Be it the highly volatile Kashmir Valley, on both sides of the border where until quite recently, primary schooling of girls was forbidden, under the Taliban regime persistent in the area. The global role model and feminist icon, Malala Yousufzai, currently has a permanent Fatwa against her setting foot back in her homeland i.e Pakistan, reason being she has been sent into permanent exile to the UK for violating the fatwa which was put forth by the Taliban, by which, in their own words, became a puppet of the western media.

Many areas of the world, especially in Asia, it is commonly seen that regions which follow the concept of orthodox Islam issue curfews and shoot at sight orders for anybody who is seen disobeying these fatwas.

Closer home, here in India we have recently come across the case of Indian Idol participant, 16-year-old Nahid Afrin from Assam. Nahid got the shock of her life when she returned home, only to find out that 46 clerics from Assam have issued a fatwa against her love and future career prospects of singing. Nahid isn’t afraid of the threats though, and has said that she will not quit, and that she has been highly motivated and encouraged by many Muslim singers currently present in the music industry.

Nahid, at the rebellious age of 16 has been discouraged by the clerics regarding her future. She added that her voice is a gift from God, and not utilizing it would be an ignorant action. Many prominent personalities, including the CM of Assam Sarbananda Sonowal have come out in support of Nahid. Sonowal has assured security for Nahid, and the Assamese police force has been investigating if the cause for issuing Fatwas is a reaction for Nahid performing songs against the banned terrorist group, Islamic State.

The problem in question here isn’t the clerics or the fatwas. In fact, the issue to look upon is whether the clerics should be allowed to create their own laws in countries which do not legally follow the Sharia law as their official law.

Nahid’s story is a perfect example of how the clerics shower their power upon people unnecessarily. Not everybody is as bold as Nahid, as many fall prey to such power hungry, fear mongering religious preachers who do nothing but spoil the name of religion.

Living in an era where Islamophobia is on a steep rise with no signs of downfall, it is necessary to figure out where one’s loyalty lies, if people wish to follow the law of the land, as mentioned in the Islamic law, or if people would succumb to the fatwas of the clerics.