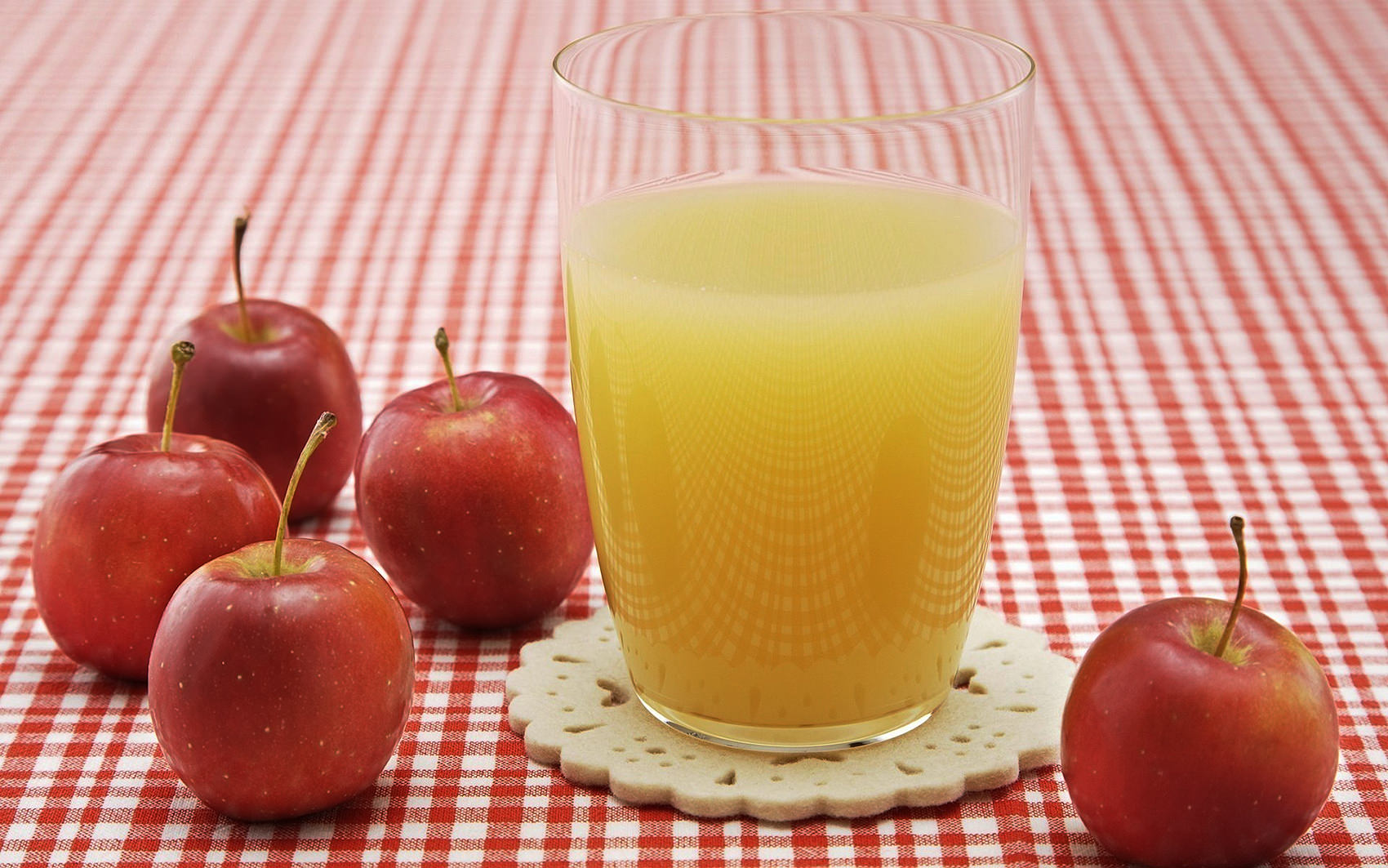 Move over, pie: An hour northwest of the city, the Spirit Tree crew is elevating the humble apple into a boozy concoction ripe for the sipping.

When you get out of your car at Spirit Tree Estate Cidery (1137 Boston Mills Rd. in Caledon, Ont.), the first thing you’ll notice is the smell of a wood-burning oven. Then, as you approach the large straw-bale building that houses the cidermaking equipment, you’re bombarded with wafts of baking bread. Inside, it’s the distinct fruity scents of apple and pear juices. This place is like walking into some archetypal grandma’s kitchen—if that grandma were a locavore with a wicked set-up.

For owner Thomas Wilson, Spirit Tree’s current arrangement is very different from that of his family’s original pick-your-own-fruit farm, which he ran a decade ago. “We were so seasonally dependent,” he says. “If Thanksgiving and Canada Day [fell on] sunny weekends, and we had a good crop, we’d have a good year. If it was rainy, we’d lose money.”

Wilson’s vision is to make traditional cider using his own crops—and make bank while he’s at it. After studying cidermaking in England and baking in France, he launched Spirit Tree with his wife, Nicole Judge. They designed it to serve as both a cidery and food destination, complete with an on-site bakery, retail store, and restaurant.

But back to the booze: The cidermaking process begins when one of Wilson’s staffers fills the on-site cooler room with crates of fruit, picked from the surrounding orchard. After leaving the crop to “sweat” a bit, a house blend of sweet and tart apples is pressed into juice. (It’s also UV-treated, rather than pasteurized, to remove harmful bacteria without zapping flavour.) The mixture is then moved into 12-foot-tall fermenting tanks in the basement, where cider yeast is added, and, after a grace period ranging from 10 days to six weeks, it turns into hard cider.

That’s really what put Spirit Tree on the map—the hard stuff. Unlike bigger brands filled with 10 to 50 per cent apple-juice concentrate, Wilson’s ciders use only apples (or pears) and an English cider yeast containing Brettanomyces*, a wild-yeast strain that imparts a barnyard tang.

The end products, available at the LCBO and on tap at Toronto spots like Bar Volo, Grand Electric, and Bellwoods Brewery, are some of the most complex craft ciders in the province, like Spirit Tree’s pear cider, packed with notes of sweet, overripe pear, lemony acidity, wet hay, and white pepper.

For all of his success, Wilson’s harvesting days can still be especially long. Winemakers famously swear by beer to refresh themselves during picking season, so I wondered aloud what a cidermaker turns to for comfort. “Cider,” says Wilson, with a smile. “I still drink cider.” 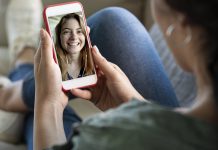 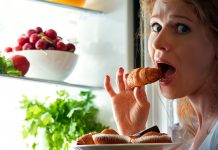 Stop Your Midnight Hunger Pangs From Luring You To Junk Food 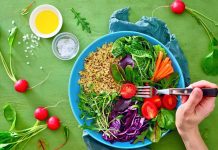 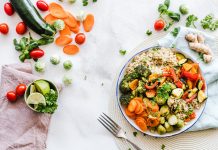 Switch To A Winter Diet To Keep Yourself Warm This Winter 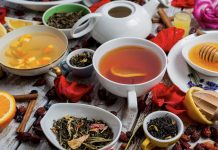 Different Kinds Of Tea For Your Every Mental Requirement