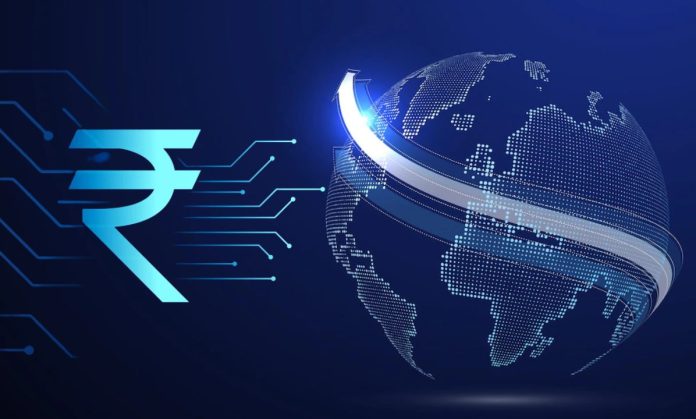 Earlier this year, India became the fifth-largest economy in the world, overtaking the United Kingdom. Even though it has fallen back to the sixth position now, there are clear signs that the Indian economy is only going to soar to greater heights in 2023. Currently, India is among the fastest-growing major economies in the world, and the inflation rate is also expected to increase in the next financial year. However, RBI Governor, Dr. Shaktikanta Das has emphasized that inflation will be within the target going forward, while also supporting growth. For this result, the Governor has announced four additional measures.

Firstly, banks will get additional flexibility in terms of managing their investment portfolios. This will be done by extending the dispensation of enhanced Held to Maturity (HTM) limit of 22% to 23% up to March 31, 2024. Banks will now be allowed to include securities that were acquired between September 1, 2020, and March 31, 2024, in the enhanced HTM limit.

It is also expected that the capabilities of UPI systems will be further enhanced by introducing single-block-and-multiple-debits functionality. With this facility, a customer will be able to block funds in their account for specific purposes, which can be debited whenever required. This way, the ease of making payments for investments in securities will significantly be enhanced, and this also includes the Retail Direct platform, as well as e-commerce transactions.

Another measure being taken is the widening of the scope of the Bharat Bill Payment System (BBPS), as it will now include all categories of payments and collections, recurring and non-recurring, and for all billers (businesses and individuals). This way, the BBPS platform will become more accessible and will now cater to a wider set of individuals and businesses, who will now be able to benefit from the transparent payment experience. This will not only give them faster access to funds, but will also improve efficiency.

Currently, resident entities in India are not permitted to hedge their exposure to gold price risk in overseas markets. With the aim of providing greater flexibility to such entities, they will now be permitted to hedge their gold price risk on recognized exchanges in the International Financial Services Centre (IFSC). Importers and exporters of gold such as jewelers, and industries that use gold as a raw material will be able to benefit from this measure.

It is also worth noting that India’s G20 presidency is a major advantage in terms of improving the economy. The Governor has highlighted and emphasized the need to work on improving the overall long-term potential of our country, which includes the reconfiguration of digital banking and financial services, supply chains and logistics, production-linked incentive schemes, and innovative technologies which evidently offer a huge number of opportunities for the Indian economy. In terms of our role in the international arena, the G20 presidency allows us to play a bigger role in the same.

Overall, the Indian economy is expected to grow at 6.8% in the current financial year, and the real GDP growth is projected at 7.1% for the first quarter of 2023-24 and 5.9% for the second quarter.