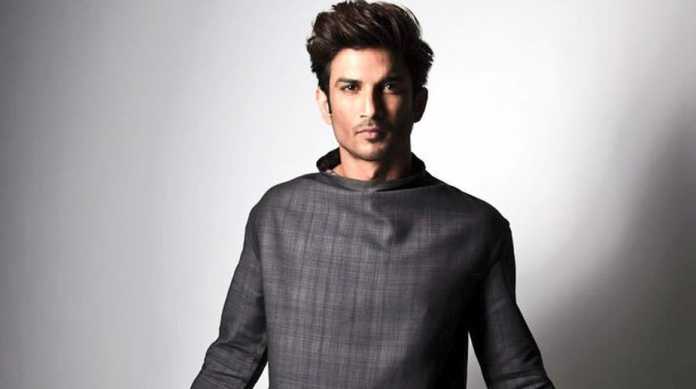 Sushant gained a lot of popularity while doing television. He won multiple awards for his show Pavitra Rishta. He also starred as one of the protagonists in Abhishek Kapoor’s ‘Kai Po Che’. He gained a lot of critical appreciation for M.S Dhoni’s biopic which did really well at the box office.

The ‘Kai Po Che’ actor believes in ‘Right to Education’ and thus, plans to provide free education for the underprivileged and doing his bit for education and student welfare.

Sushant told IANS about the initiative: “My team is working on the idea where we are selecting a group of schools, and we will take a merit test of the kids. If the kids pass the exam, we will take care of their education cost for a year. Next year, they again have to sit for the test to get the free education. This is the first step and will work on other models. But I think this process will give kids a new excitement and encouragement to study and make them more competitive.” The actor also spoke about the importance of education: “My mother always taught me that we educate our children not to become a doctor or engineer, but the impact of basic education reflects on their thought process and decision making. So even if you are getting into a creative profession like acting, your basic education will open your mind enough to think analytically.Therefore, I have taken this small step towards providing basic education to deserving children.”

Sushant himself was very studious. He attended St. Karen’s High School in Patna. He also secured 7th rank in All India Engineering Entrance Exam and secured admission in the Bachelor of Engineering (Mechanical engineering) degree in the Delhi College of Engineering (DCE). He was also a National Olympiad Winner in Physics. In all, he cleared as many as eleven engineering entrance exams, including for the Indian School of Mines, Dhanbad. However, he completed only three years in the college in the four-year course before dropping out to pursue an acting career.

He is busy touring and promoting his upcoming film ‘Raabta’ with the pretty co-star Kriti Sanon that will hit the floors on June 9.