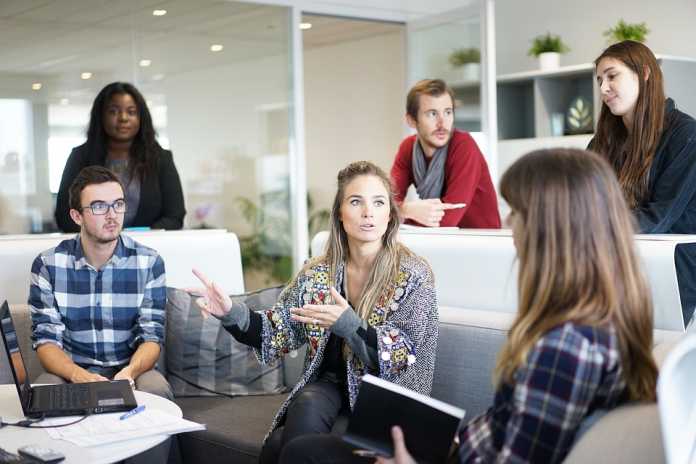 Jobholders are the wheels of a country’s economy. Regardless of designation, to receive a paycheck is a struggle and an achievement. At the beginning of all careers, new entrants into the economy are advised to work for experience. It sometimes takes a handful of years of work before a person can see a decent paycheck. This is the unfortunate reality of our nation. There are so many people part of the workforce that even candidates with suitable qualifications will sometimes settle for jobs that don’t pay as much.

Unless a candidate is part of a small bracket of highly educated students armed with good degrees from great schools, the job market can be difficult to navigate, and even more difficult to survive in.

Find a job- then comes the work

Finding a job is only part one of the struggles. Surviving the job is a whole other beast. The generation of people that preceded millennials and Gen Z workers had to experience a different work environment. It was normal for people in the 90’s and 00’s to stay in a job for 5 to 10 years, but in the 2010’s that is less likely.

After moving to various offices and designations myself, I decided to first focus on what I wanted to do rather than where I wanted to do it. I think at the entry level, most people gravitate towards jobs that will either “ look good on the resume” or a job available that will pay the bills.

Strive to be independent- unless you have dependents

Most parents will raise their kids to be independent and capable of sustaining their own life.  If you have people dependent on you- old grandparents, a spouse, a baby or perhaps a sibling with special needs- then the dynamic shifts.  Some jobs are pursued because they are life’s calling, and others because the rent is due. It’s easy to say carpe diem, but each of us is living different lives and sometimes a quote that sounds inspirational may not be sound advice. You alone know your life, so each piece of advice has to be tailored to you, for you.

The perfect workplace- does it exist?

If you have ever heard the words “ right fit” in reference to a workplace, take it as a red flag instead of a welcome mat.

An office isn’t made up of cabins and chairs; it is made up of the people that work there. Different personalities and backgrounds mingling day after day can be gruelling or rewarding. It’s a great way to form friendships, share laughs and meals. If you find yourself trying to exit a job it is normal to think – will I form such good relations with colleagues in another office? The answer is yes, but you will have to work for it.

The different types of uncomfortable:

The manager you don’t like but can deal with

If you are doing a job you’ve always wanted to do but find yourself assigned to a nightmare of a manager, try to figure out the best possible way to power through. In the workplace, people always get caught up in the hierarchy of designations. So if you find yourself working with a manager not much older than you, or someone who feels the need to reinforce their superiority, don’t work out the problem, work up instead.

It is easy to say that one should discuss problems and try to talk things out or approach the H.R. In real life, confrontation can be awkward and uncomfortable and H.R personnel are not always the warm inviting souls we would like them to be. If you are at a company you’ve always wanted to be in, doing a job you always wanted to; then a less than perfect manager is just a small hurdle. Show up on time and work smart because escalating the ladder is really the best way to lose a bad manager.

The manager you don’t like but should not deal with

While snarky remarks and bad behaviour can be unsavoury, it shouldn’t really be a deal breaker. If the bad behaviour turns into inappropriate behaviour, it is a definite sign to exit or at least have someone else exit.

Inappropriate behaviour, especially if it has undertones of sexual harassment is a fire alarm you have to respond to. It doesn’t matter how mild or explicit this behaviour may be. No arguments, discussions, excuses can be enough. In the event that you are experiencing inappropriate behaviour in the workplace, especially from someone that is at a senior level, report it. Put your complaint in writing so that way, the H.R would have to react to it.

The cruel reality of our culture is that people at the top of the hierarchy are used to talking down to others and people at senior positions will look out for one another. Inappropriate, sexually charged remarks are not something anyone should have to put up with. If you are stuck in an environment where even approaching the H.R hasn’t helped end a certain situation, then leave. A job, however essential, does not supersede your mental health and putting yourself at risk is not worth it.

There are many instances where appraisals are denied, or they simply don’t cut it. If the company you are working at is incapable of compensating you at the point you feel you deserve, start circulating your CV and inform your manager that you are looking to exit. A dream job that doesn’t pay will slowly turn into a nightmare.

There are some makeup artists today that make more money than people with MBA degrees. If your parents, teachers and relatives don’t understand that then you must. You have the highest chance of succeeding at doing something you can do rather than doing something you have been told to do. 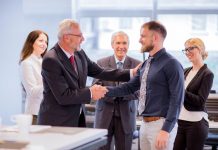 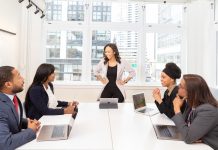 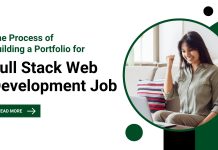 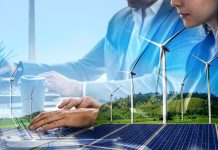