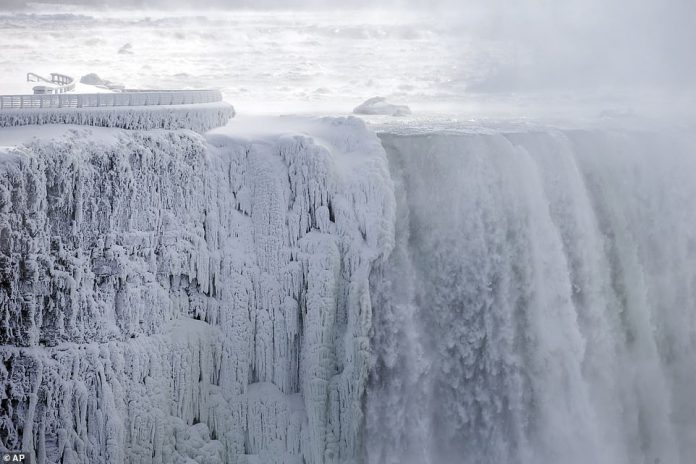 The Polar Vortex arrived in the midwestern regions of Illinois, Indiana, Iowa, Kansas, Michigan, Minnesota, Missouri, Nebraska, North Dakota, Ohio, South Dakota, and Wisconsin, and temperatures seem to be dipping by the day. Schools, offices, and universities, as well as airports, remain shut as the frozen climate has rendered it impossible for transportation.

Temperatures have set all new records, and there have been a number of reported deaths and injuries. This bitter cold is caused by a large area of low pressure and cold air surrounding the Earth’s North and South Poles. The temperature in Chicago plummeted to as low as -31C, with two feet of snow being reported, and the temperature is expected to dip further.

The Niagra Falls too have been gripped by the Polar Votex, with a crust of ice drapping its landscape, making it look like nothing short of a winter wonderland. Want to know precisely how cold it really is? Have a look at these  –

⛴ An ice breaking ship clears a path through the Chicago River #PolarVortex2019 pic.twitter.com/cJVGmezuH1

Bubbles are FREEZING in this weather, y’all 🤭🤭 #PolarVortex2019pic.twitter.com/GETfSbAd3X 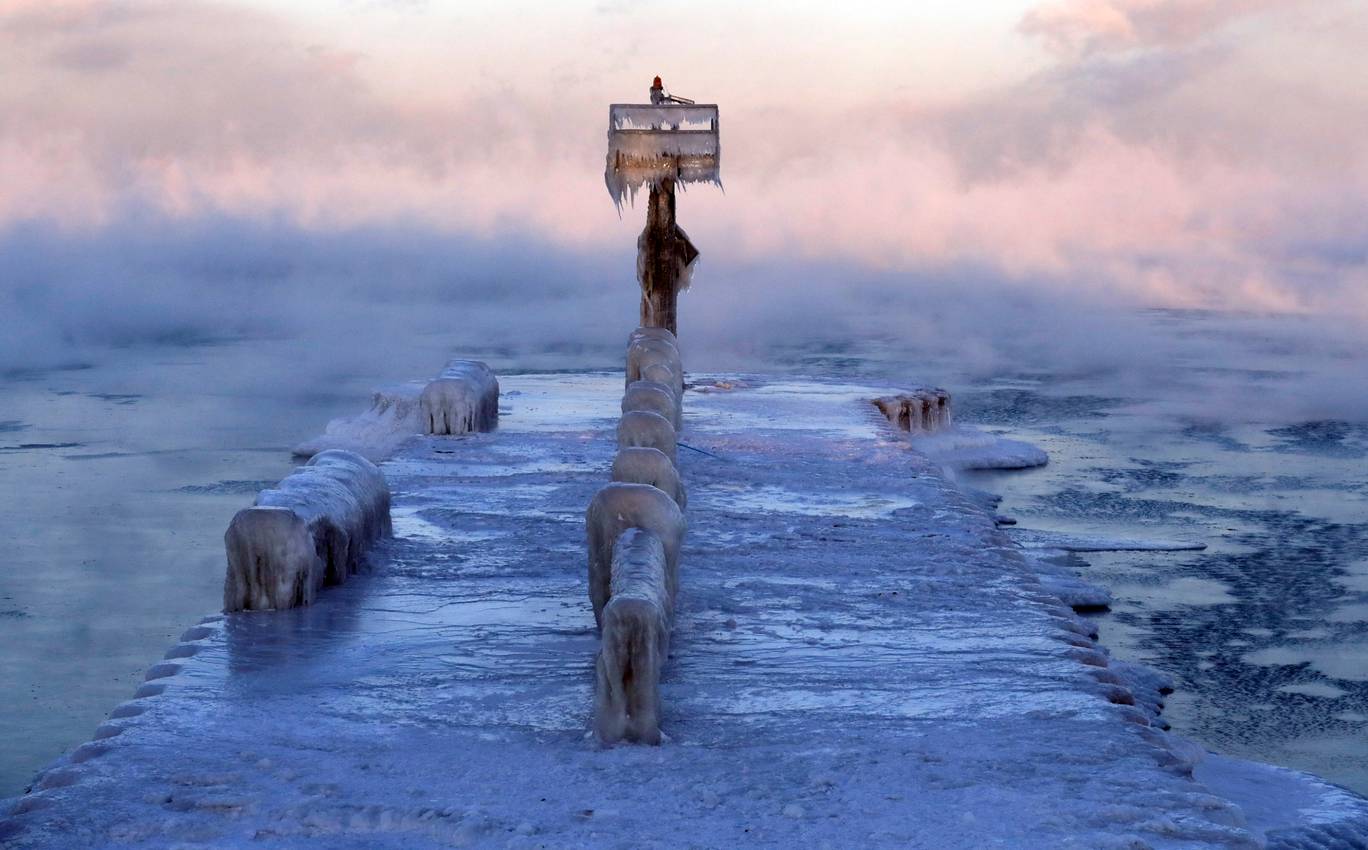 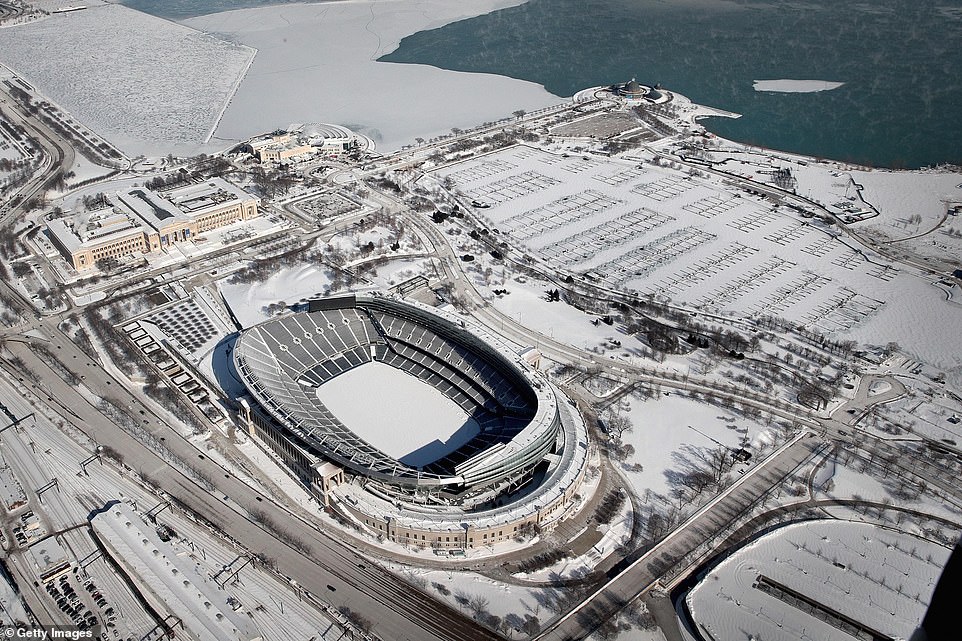 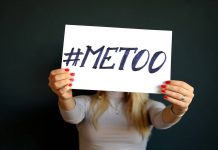 #Throwback2018: Events That Made Headlines Across The Globe