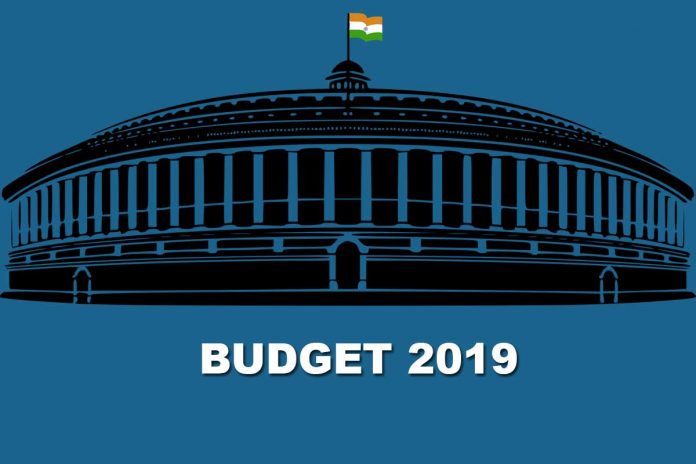 Rs. 6,000 will be transferred directly to the bank accounts of farmers with land holdings of less than 2 hectares. Goyal said that this initiative would benefit 12 crore small and marginal farmers, and will help them “earn a respectable living”. The initiative will cost an estimated Rs. 75,000 crores.

The Government will provide assured monthly pension for workers in the unorganized sector for senior citizens. As per the scheme, senior citizens will receive Rs. 3,000 per month with Rs. 100 contribution, and will benefit 10 crore workers. Goyal said that it “may become the world’s biggest pension scheme in five years”.

The tax-free gratuity limit has been hiked to Rs. 30 lakh this year, after being already doubled to Rs. 20 lakh in the private sector last March. Employees who have completed at least five years in an organisation which has a workforce of 10 employees or more are liable for the benefits under the Payment of Gratuity Act, 1972.

Middle-income taxpayers have a reason to rejoice, as the government has now implemented a full tax rebate for workers with an annual income of upto Rs. 5 lakh. Individuals with gross income up to 6.5 lakh rupees will not need to pay any tax if they make investments in provident funds and prescribes equities. Earlier in 2014, the tax redemption limit was increased from Rs. 2 lakh to Rs. 2.5 lakh.

For the first time, the centre has increased the defence budget to Rs. 3 lakh crore, the highest so far. The government has already disbursed Rs. 35,000 crore under the One Rank, One Pension (OROP) scheme. Goyal also announced that additional funds will be provided to the defence, if required for border security.