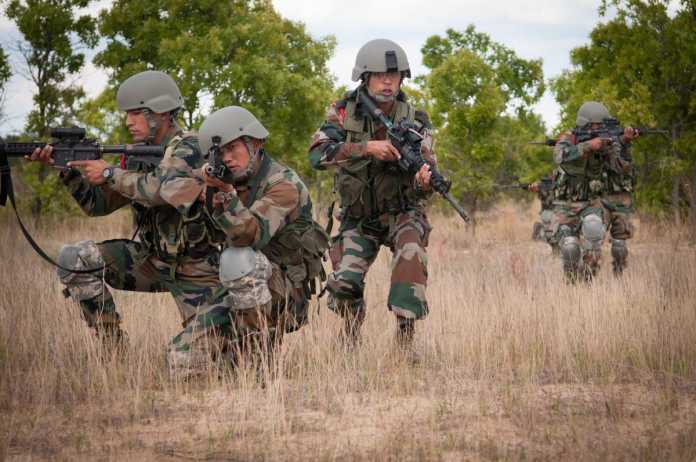 Indian special forces struck across the LOC on the night of 28/29 September 2016. Avoiding any official army posts, the squad destroyed various terrorist launch pads and estimated killed more than a 100 people. This move of the Indian army took the entire nation by surprise. No one except the top authorities at the central level and the army operation in charge knew about it. The move of the Indian army was widely welcomed by the people across the nation, however, Pakistan went on to deny of any claimed surgical strikes happening across their territory. Multiple opposition parties questioned the surgical strike and asked for the proofs of any such claimed action happening across LOC.

Now 2 years since the surgical strike, The Indian army came up with the footage of the strike.  The footage shows the army men crossing the LOC range and destroying various terror launch pads. The national broadcast media and print media were quick enough to come up with immediate reactions. Once again the Pakistani officials went on to decline the surgical strike and called the video footage to be ‘farcical’. Member from the opposition including Sanjay Nirupam and Surjewala from the Congress party questioned on the timing of releasing the footage. Multiple theories have aroused so far, some believe it to be a political stunt by the BJP before the 2019 elections, and some claim it to be a failed attempt to improve BJP’s falling image in the country. The Indian army members had already expressed their displeasure even in 2016 (post the attack), on how people can doubt the Army and its motives. The officials denied any political interference for the release of the footage and its timings.

If one happens to take a close look in the past, there have been a lot of cases where it has taken more than 10 years of time for the Army, navy or the Air Force to release information about their operations.  On multiple occasions, the undercover operations carried out for national safety by RAW and other agencies have not emerged in the news at all.

One such example emerged in The United States of America. When the White House released a statement about, globally wanted terrorist Osama Bin Laden was killed by the United States military special operations unit on May 2, 2011, in Abbottabad, Pakistan. This operation exposed the lies of Pakistan to the world. For years, Pakistan had denied the presence of Bin Laden in Pakistan. The location of the Abbottabad mansion, where Bin Laden was killed is an evident proof that he was living under the protection of the Pakistani army. Operation Neptune Spear was carried out within the fortified complex of buildings that was probably built for him and had reportedly been his home for at least five years. The compound was located less than a mile from Pakistan Military Academy and less than 100 kilometres’ drive from Pakistan’s capital. The success of operation Neptune spear was seen as America’s revenge for its 9/11 terrorist attack and the entire nation celebrated the death of Osama Bin Laden.