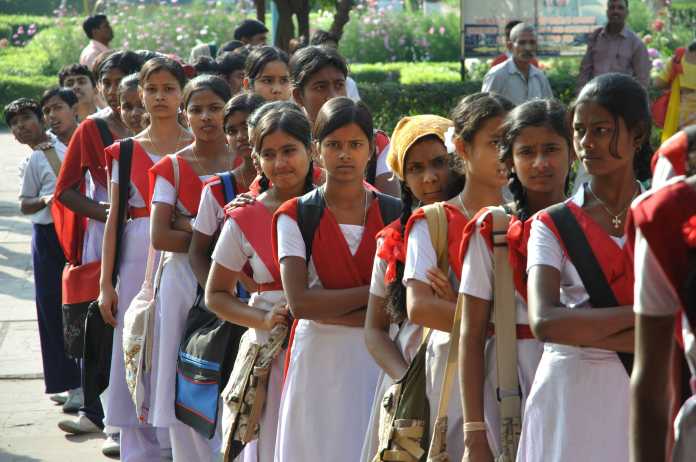 Arunima R Nair, a volunteer for the NSS (National Security Service) lost her father recently. Her fellow peers reached out to help build her house by raising funds. They then devised a plan. They requested all the students to arrange 50kg newspapers / magazines each so that they could sell it. They also went door-to-door to collect these newspapers.

They also tied up with other people to raise funds for this noble cause.

Parvathy Prasad, school NSS leader spoke to The Hindu noting, “It is a big thing that a house was made possible by the efforts of students. When the idea of selling newspapers came up, we didn’t think it was possible, but we are happy that the structure is complete.”

As the students thought they needed more money, they started coming up with various ideas to raise funds. They started making soaps and lotions and sold them in school. They also bought loose flowers from the market and made garlands out of them which were sold in the school as well.

Once enough amount of money was collected, a year and a half later, the construction began. Some of her friends went to the construction area to help as well. Their hard work and dedication has paid off. Arunima now has a house to call hers and a lovely group of friends.

Salute to these little angels.