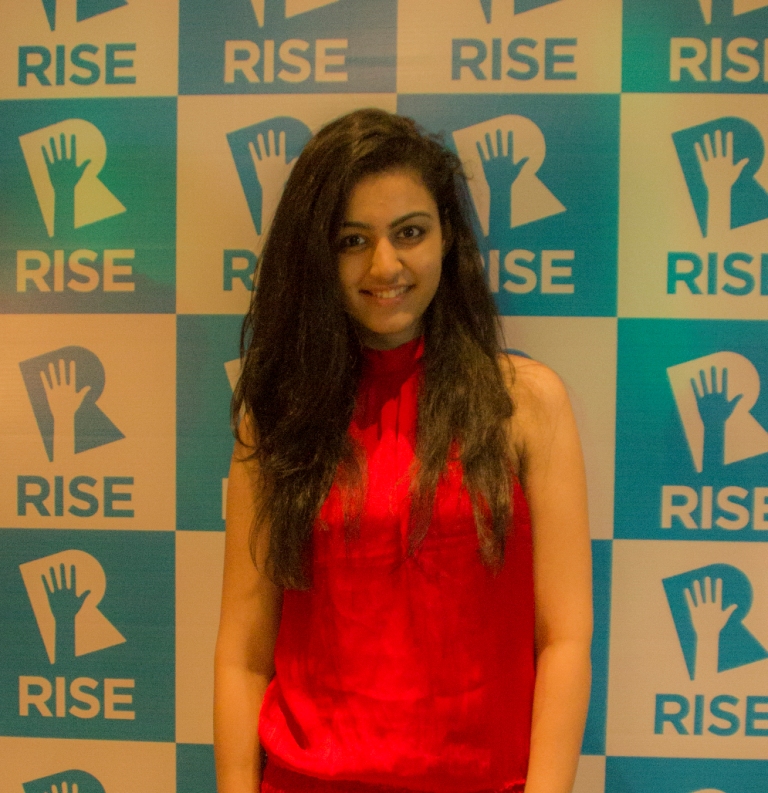 Punya Suri
Sexual consent is present only when the parties involved specifically mention that they’re ready. The only form of knowing whether or not a person is ready is by asking them. However, this is not applicable when either one is under the influence of drugs or alcohol due to lack of judgement skills. Also, blackmailing and/or pressurizing someone to engage in non-consensual sexual activity (or sexual assault and rape) leaves a long-lasting emotional scar. 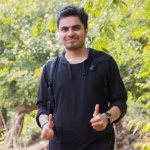 Yash Radia
For me, sexual consent should be something when both the partners agree and are willing to get intimate. But, violating or forceful attempt shouldn’t be tolerated at any cost. In India, especially after seeing the Nirbhaya case, there seriously needs to be a change in the law, for any forceful attempt or rape the rapist should be given immediate punishment that he/she regrets.

Nirva Vira
I really don’t have any experience in this but from what I perceive sexual consent is far from propositioning. Two individuals just know when they want to have sex and there is also foreplay that leads up to it. If a partner does not want to have sex, he or she should let the other person know. Respecting that decision is sexual consent.
Look up the registered rape rate in India, think about marital rape and then multiply that with 3. That’s how important it is in India 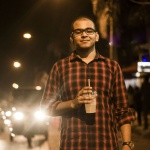 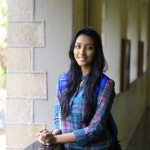 Itisha Singh
Sexual consent is the positive and voluntary decision of the participants to engage in any sort of sexual activity. Everything from inappropriate touching to sex is included. Every day we read about horrifying incidents that take place in India, but what people don’t seem to understand is that clothes, time of outing and consuming alcohol aren’t forms of sexual consent and invitations to rape.
*Consent is never implied and cannot be assumed.* Thus phrases like “she was asking for it” are wrong and need to stop. 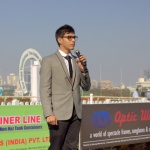 Nukul Jain
Sexual consent is absence of force or coercion during sex. It is what makes sex a pleasant act for both the partners. I think it is the basis for a healthy sex life and a happy relationship. India or abroad, it is of prime importance. Though, it is highly underrated in India.