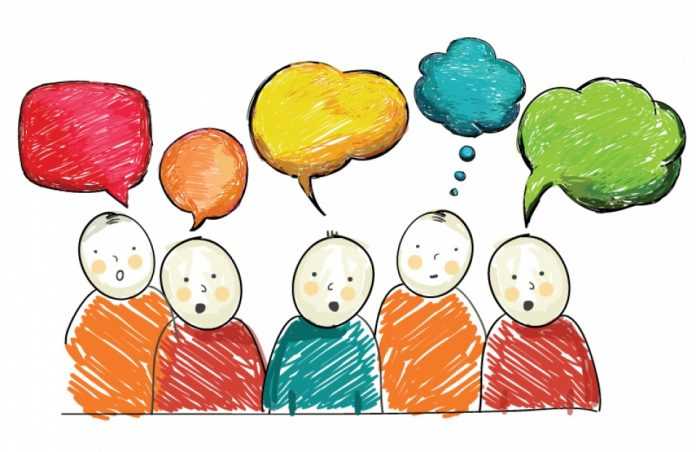 From derogatory remarks to sexist comments, Stuti Nabazza on what provokes the internet rage

Early this year when 16-year-old Zaira Wasim tweeted an account praising  J & K CM Mehbooba Mufti, Twitter sprung up to outrage, soon labeling the 16-year-old a traitor, an anti-nationalist, a terrorist or even worse, a girl of no character. So much so, that finally the entire mass of people became the judge of her character from that one single tweet, and the actress was forced to issue an apology.

And this is just the tip of an iceberg. Twitter controversies galore make the headlines every day, and every day we can see this one lone person bearing the brunt of the brutal social bullying. And this just makes us wonder, what is it that is making the web an increasingly intolerant and an incessantly abusive platform to live in?

To understand the premise of social media bashing, it is first essential that we understand the psychology that goes behind the face of the Internet. The internet, as we all clearly understand, is a place where we can connect, communicate, write, share, ideate and form a fruitful community. Most importantly, it is a platform that restricts boundaries, and the word we bring to attention is that it is uncensored. By uncensored, for better or for worse, we mean that we have been handed a tool with makes us accountable and at the same time unaccountable, careful and at the same time recklessly irresponsible to what we put out there for the world to see. With this, we can now understand where social bullying springs from.

Many studies and observations would alibi to the fact that social harassment comes from the attitude that one can say anything and get away with it. Social media platforms are increasingly becoming a place where people can harbor their alter ego, in this case, the negative repercussions of their personality. Alter Ego, in this case means broadly the negative or the repressed attitudes or an urge to display an idea or a thought unprecedented for,and it shows itself in various forms, hate comments on a certain school of thought, or prejudice against a person of a specific race, country or religion, or simply the satisfaction of proving oneself superior to others by resorting to bullying.

To put it in simpler words, we can say that social media bullies exist because they would much rather express dismayed and racist opinions behind the façade of the keyboard, or under the position of anonymity, rather than expressing it anywhere else where they would be held accountable.

But this is to speak of one individual. What goes into social media bashing, where a group of people come together against a particular individual, group or organization? The answer lies in the concept of the long preached Bandwagon Effect.

The Bandwagon effect is a psychological phenomenon in which people do something primarily because other people are doing it, regardless of their own beliefs, which they may ignore or override.

Here you go. Considering this bandwagon effect with all other perks of freedom social media offers us, social bullying is but a byproduct at the end of it all. But understand us wrong not! Bandwagon effect in the era of internet is not bad. Every individual has a right to express their opinion, and bandwagon effect only helps a group or a community to come together and believe in a particular idea. The problem arises, when this expression of opinion takes a turn into intolerance, bashing and ultimately, bullying.

And if you thought that bullying is rampant only with normal day users, think again. Comedienne Lilly Singh posted a hilarious satire of what actually lies behind the façade of her bashers, and the boss that she is, she actually provided a vital solution.

So what is the solution to it all? Social media is too valuable a tool to be censored or moderated for what it is. At the same time, we cannot go to ignore the harmful repercussions that come with internet rage. The accounts of what was inflicted upon young people like Gurmehar Kaur or Zaira Wasim who simply had the courage of expressing their opinion are outrageous. So what might be the solution to this all, if it all comes down to the same circle?

The solution, according to me, is in understanding that every person has the same privilege and right of expressing their opinion as everyone else on that platform. Let us also understand that if there exists social media bashing, it exists only because other sectors of the Internet care not to speak up against it, or simply just like to enjoy a controversial incident. Instead, what we can do is exercise our Internet privilege, the web has given us enough power to flag a derogatory comment, report a sexual insult or simply have the courage to speak up against it. Simply, join in the internet bandwagon of opinions, but make sure you choose the right side. Because, today if it is a sixteen-year-old teenager, or a twenty-something daughter, tomorrow, it can be either of us.

To sum it up, check your internet privilege. And exercise it.