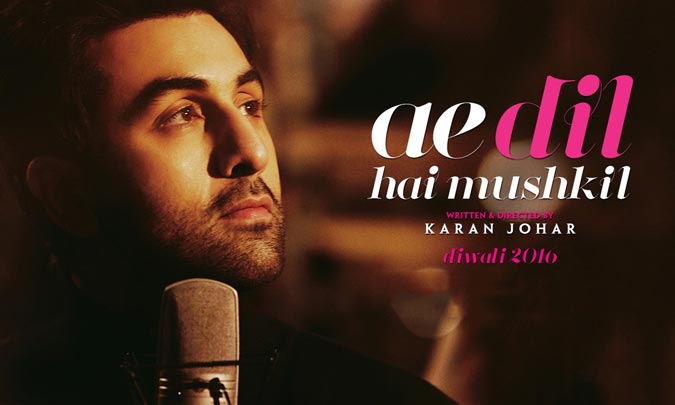 Karan Johar is all set to release his 6th directorial venture after four years. His last directorial venture was ‘Student Of The Year’ released in 2012.  Will KJo be able to recreate the same magic with Ae Dil Hai Mushkil as he did with his previous films like Kuch Kuch Hota Hai, Kabhi Khushi Kabhie Gham and My Name Is Khan? The teaser of Ae Dil Hai Mushkil was launched recently and it has left the audience spellbound. The teaser shows us all the ingredients of Johar’s brand of filmmaking: Good looking stars, great locations, and not to forget-a love triangle. ADHM has surely become the latest talk of the town and the expectations of trade experts are sky-rocketing. Being one of the most anticipated films of 2016, ADHM will surely make the cash ringing at the box office. The film is all set to hit the screens this Diwali. We give you five reasons why you should not miss this film in theatres this Diwali.

The film has a very strong star cast of Ranbir Kapoor, Anushka Sharma, Aishwarya Rai Bachchan, Fawad Khan and Lisa Haydon. This Dharma film has two lead heroines and a lead hero. The film looks like a love triangle and this takes us to throwback of his several films like Kal Ho Na Ho, Kuch Kuch Hota Hai etc. However, it seems that KJo has something unique in the store for his fans. According to the sources, Fawad Khan’s role won’t be a cameo. His role would be an integral part to the film. So ladies, please calm down. To add a cherry to the cake, the Baadshah of Bollywood- Shah Rukh Khan will be having a cameo in this flick. This is surely a treat for all the movie lovers.

Karan Johar returns back to the director’s seat 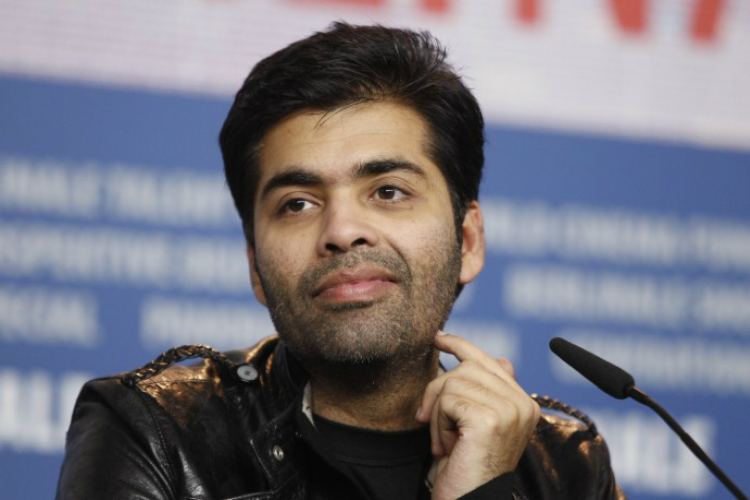 The biggest talking point of this film is Karan Johar’s direction. KJo is one such director who makes us laugh, cry and entertain in his own way which makes his films the trendsetter. His films not only melt our hearts but the love stories look more lovable and the happy endings look much happier. With this triangular love story, the curiosity among the fans is really high. It’ll be interesting to know what Karan has to offer with Ae DIl Hai Mushkil.

Being one of the most anticipated films of 2016, Ae Dil Hai Mushkil created a lot of buzz from the onset- credits to the unusual pairing of Ranbir Kapoor and Aishwarya Rai Bachchan. The reports raised many eyebrows when it was known that Ranbir will be seen romancing Aishwarya in the film. This fresh and unusual pairing has surely made the fans go crazy. Also, this would be the first time, Karan Johar will be working with Aishwarya Rai Bachchan. 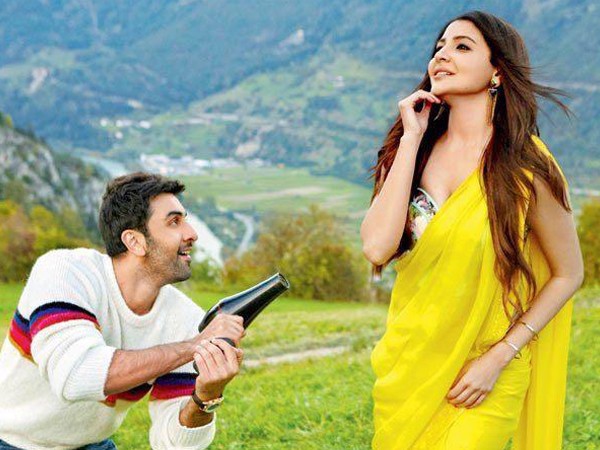 Karan Johar’s film Ae Dil Hai Mushkil will take you to a spate of breath-takingly gorgeous places. The film has been shot in various locations of Europe. The crew started from London, then flew to Paris and wrapped up the shoot in Austria. Be ready to get a glimpse of some spectacular landscapes.

Last but not the least, the plus point of this film is its music. It’s a Karan Johar’s film and having Pritam as the music director of this film; the songs are expected to hit the right chord with the audience. The teaser of the film surely looks a musical melody and we can’t wait to watch it on the 70mm screen. If you are the one who loved the jukebox of Kuch Kuch Hota Hai, Student Of The Year and Kal Ho Na Ho, then get ready to fall in love with the captivating music of Ae Dil Hai Mushkil.