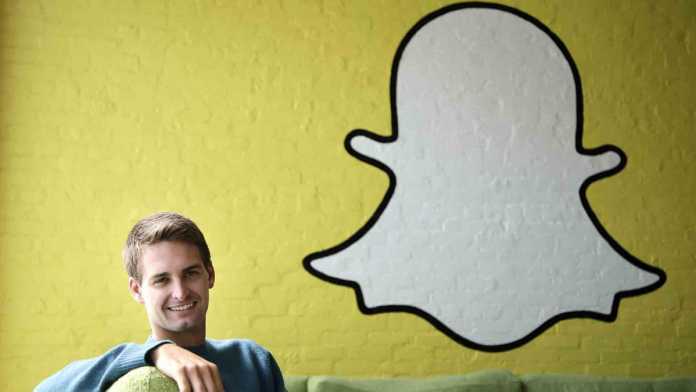 Patriotism is a feeling of pride and love for one’s country.

Citizens of every sovereign nation take immense pride in the cultural heritage of their land and their country’s place in the world affairs.

Just like religion, patriotism is a very subjective topic and cannot be forced upon. It is a feeling which comes from within and there are vast clusters of people who express it more than necessary. As the saying goes, too much of everything is harmful and thus, an overdose of portrayal of patriotism in public can lead to dire consequences. The meaning of patriotism has changed over the years and thus, a new category of people termed as “pseudo-patriots” can be noticed increasing in number at a very rapid rate. Pseudo patriots, basically the people who expect others to conform to their notions of patriotism and nationalism are a real threat to any country.  This era of pseudo-patriotism has hit India in the recent years, and has raised debates about many sensitive issues, ranging from religion to freedom of speech. This wave has created quite a few instances of portrayal of patriotism on social media by Indians, and levels they go to prove how much they love their country.

The latest trend of a pseudo-patriot is to uninstall Snapchat on your smartphone or to publicly criticise Snapchat. Snapchat has been in the Indian news for all the wrong reasons since 2016 and yet again, an unproven statement by the CEO of Snapchat who called India a poor country has lead to people uninstalling the application and giving it a negative review on the app stores, just to show the world how patriotic they are.

Here are 5 other instances where pseudo-patriots went out of their way on social media to showcase patriotism in recent memory:-

Prominent Indian Journalist Barkha Dutt’s debut as an author brought her a lot of negative attention on social media. Pointing out where India has gone wrong since its independence, this book was not at all well received by a large group of Indians and thus, lead to a lot of fake negative reviews on social media and online stores. The book was boycotted by many, who in their own words, loved their country and felt that anybody who read or liked the book was an anti-national.

In another very shocking incident which led to social media protests all over the country, over comedian mocking some celebrities. Yes, popular sketch artist and founder of the comedy group AIB, Tanmay Bhatt took on to Snapchat filters to create a mock conversation between the legendary cricketer Sachin Tendulkar and veteran singer Lata Mangeshkar. As expected, many turned to YouTube for proving their patriotism by boycotting and unsubscribing to his channel and by giving him death threats.

A series of unfortunate events near the border of India and Pakistan brought in a whole new linkage of art and patriotism. The two movies which were supposed to release just weeks from one another, high budget Bollywood blockbusters Ae Dil Hai Mushkil and Raees faced the wrath of the Indian audiences since they had a few Pakistani artists starring in them. The protests lead to banning of the movies in some states and many people boycotted the movies and the future productions of their producers. Meanwhile, a large cluster of people were left wondering how the portrayal of art on either side of the border had anything to do with patriotism.

Aamir Khan’s wife, Kiran Rao’s statement about India being intolerant created a whole lot of unnecessary media attention, wherein death threats and exile requests were being sent to the couple. Pretty tolerant of us, ain’t it?

The issue lead to hundreds of debates and heated protests all over the country, thus defying the policy of “live and let live.”

Russian tennis player, and a current US resident, Maria Sharapova faced the wrath of Indian cricket fans when she allegedly said in an interview that she didn’t know who Sachin Tendulkar was. Surprisingly, a vast majority of Indians who had no idea about the existence of this internationally acclaimed sportswoman backed Sachin Tendulkar and took up to social media to show how patriotic they are.

Patriotism is, and should always be a personal choice. A menstruating woman, an actress who couldn’t stand up during the national anthem facing the fury of the unaware people around her shows just how we’ve changed the meaning of patriotism with no signs of improving. An overdose of patriotism is unhealthy and just brings bad publicity to our country. So going back to Snapchat one thing is for sure that it has definitely benefitted Instagram as their competition is getting killed.