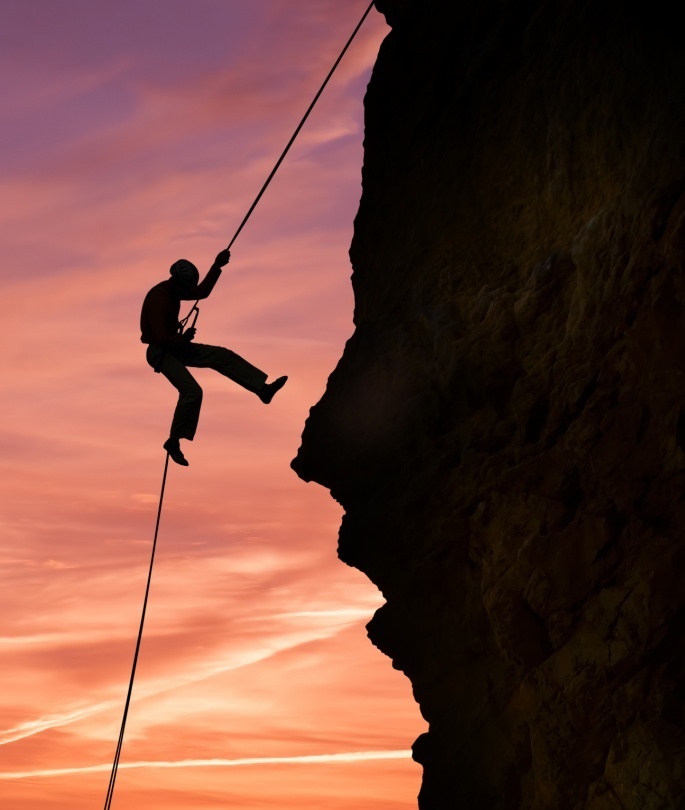 Who doesn’t want to know what it feels like to just spread your wings and take off? Well, you can do just that when you indulge in some Paragliding

Paragliding is the recreational and competitive adventure sport of flying paragliders. The pilot sits in a harness suspended below a fabric wing comprising a large number of interconnected baffled cells. This sport is considered to be risky, but the reality is that the safety of practitioners is quite high, especially compared to other adventure disciplines. Of course, you cannot paraglide unless you have undergone extensive training. There are numerous paragliding schools that you can select from to undertake this training. 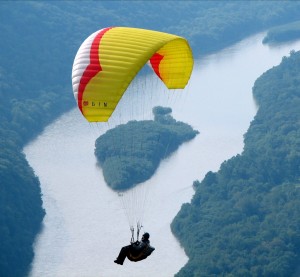 EQUIPMENT
The paraglider wing or canopy is usually what is known in aeronautical engineering as a “ram-air airfoil”. The pilot is supported underneath the wing by a network of suspension lines. The speed range of paragliders is typically 20–75 km per hour (12–47 mph), from stall speed to maximum speed. Beginner wings will be in the lower part of this range, high-performance wings in the upper part of the range. For storage and carrying, the wing is usually folded into a stuff sack (bag), which can then be stowed in a large backpack along with the harness. For pilots who may not want the added weight or fuss of a backpack, some modern harnesses include the ability to turn the harness inside out such that it becomes a backpack.

LEARN PARAGLIDING
The first thing to decide on is the type of paragliding that you want to practice. You can readily start training for this discipline in any of the paragliding schools. Once you master the necessary skills, you can can start on your own. There are several key components to a paragliding pilot certification instruction program. The initial training for beginning pilots begins with some amount of ground school to discuss the basics, including elementary theories of flight as well as the basic structure and operation of the paraglider. Students then learn how to control the glider on the ground, practicing take-offs and controlling the wing ‘overhead’.

SOME PLACES YOU CAN TAKE UP A
PARAGLIDING COURSE ARE:
* Nirvana Adventures
* Thrillophilia
* Paragliding Association of India
* Wings and Flights
* Indus Paragliding School
Paragliding is also performed as a competitive sport through mediums like cross country flying, aerobatic competitions and Bivouac flying across the globe.

WHAT TO WEAR?
You may have periods of intense activity and other times where you have to sit and wait for the right wind and weather conditions. You may have to contend with the chill factor of the prevailing wind, so it makes sense to go properly prepare. Layers of light but warm shirts mixed with a windproof on top are much better than just one or two thick heavy garments. Wearing an overall or similar is a good idea: if you have some waterproof overalls or a one-piece ski suit, so much better.

WHERE CAN YOU PARAGLIDE IN INDIA?
Kamshet lies approximately 102 km from Mumbai and 47 km from Pune. To reach the takeoff sites here, you will have to do a bit of hiking. Solang, Himachal Pradesh: It is a great place to enjoy paragliding in India as it too is located in the mountains. Flying from here will give you a chance to see the picturesque Kullu Valley below. Kunjapuri, Uttarakhand: Kunjapuri is approximately 31 km from Rishikesh. It is quite a popular spot among paragliders.