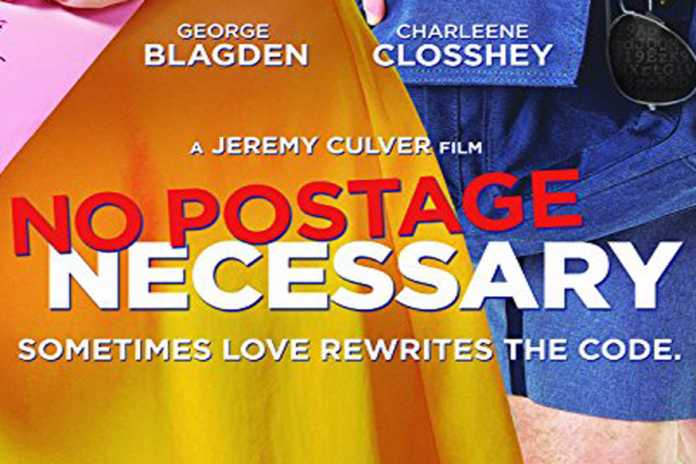 The movie will release in June. Along with its debut in select US theatres and VOD, it can be bought through blockchain-based video app Vevue, where viewers can pay in the digital currency. Veveu is a peer-to-peer incentivized video network built on Qtum, which is considered an advanced blockchain in the world.

Talking about the use of blockchain technology, Culver, who wrote, directed and produced the movie said the technology has the potential to change the world. “We are thrilled to provide movie lovers around the world a brand new way to experience their entertainment by turning the blockchain into a feature film distribution channel,” Culver said in a statement. “Although this is a first for the industry, we hope it will signal a shift in the way content is shared and consumed.”

No Postage Necessary tells the story of cynical, single computer hacker Sam — played by Vikings and Black Mirror actor George Blagden — who makes ends meet by stealing mail while disguised as a postal worker. He happens upon a letter written by a heartsick Josie (Charleene Closshey) to her late husband and fallen marine, and the tender missive awakens something in Sam. He conspires to meet the beautiful, young war widow and she warms to the idea of a new chance at love — but not before Sam’s past comes knocking in the form of an FBI agent looking for missing bitcoins.

Blockchain debuted in 2009 as a ledger for the leading cryptocurrency bitcoin and is already used in food safety, finance and sea freight. Its advantages, according to Culver, include immutable proof of intellectual property rights, transparent royalty payments, and, since all blockchain data is resistant to duplication, a future in which movies are “no longer pirated”.