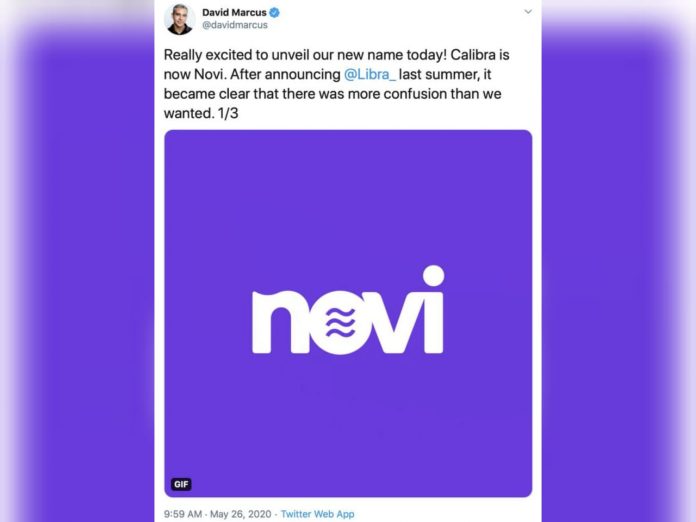 Facebook Inc has renamed and rebranded ‘Calibra’, its digital wallet for Libra (payment system built on blockchain technology), to ‘Novi’ to help people send and hold Libra digital currencies. Users will now be able to use Novi as a stand-alone app, as well as in Messenger and WhatsApp. All Novi customers will be authenticated using government-issued ID, and fraud protections will be built throughout the app.

2. Bihar Class 10 Board topper and his cousin use one smartphone for online studies

Bihar Board Class 10 topper and a farmer’s son Himanshu Raj, in an interview with the press, has said, “We do not own a smartphone. My chachi (paternal uncle’s wife) is the only one who has a smartphone in our family.” Himanshu, who scored 96.2%, further added, “I, my sister, and my cousins, all use her phone turn-wise to study during the lockdown.”

3. Google Assistant to enable users to make payments with voice

Google has rolled out a new Voice Match feature onto the Google Assistant that will now enable the company’s virtual assistant to recognize users’ voices better and through this technology let users make online payments. According to a report published by Android Police, users can now command Google Assistant to make payments. The feature is yet to make its way to its users but is expected to roll out anytime in the coming month.

Ride-hailing giant Ola has acquired Amsterdam-based electric scooter startup Etergo, the deal of which still hasn’t been disclosed. However, as per the deal signed, Ola Electric will now work with Etergo to bring their e-scooters to markets across the world. Sharing his thoughts on the acquisition, Bhavish Aggarwal, Founder, and Chairman, Ola Electric, said “The future of mobility is electric, and the post-COVID world presents an opportunity for us to accelerate the adoption of electric mobility globally”

5. Locusts have the potential to eat everything says IFS officer

Parveen Kaswan, Indian Forest Service officer through Twitter, recently shared pictures of swarms of locusts that entered Panna in the state of Madhya Pradesh. Along with the picture, his tweet also read, “This time desert locust attack is severe…The swarms [have] potential of eating everything and destroy the crops”. The Locust swarms have also been spotted in Uttar Pradesh, Maharashtra and Rajasthan.

Chinese President Xi Jinping has ordered China’s armed forces to strengthen the training of troops and to be ready for war amid the pandemic. This action comes during China’s rising tension with the US. The reason given for this preparedness by the president is that the Coronavirus pandemic is causing an adverse impact on the nation’s national security. He also urged the Chinese army to adopt newer ways of training amid the pandemic.

Actor Sonu Sood has been in the news for quite some time now for his commendable contribution in helping migrants reach home safely. Amidst this, he has taken a step forward and launched a toll-free number (18001213711) and a WhatsApp number (9321472118) to help migrant workers reach their home, amid coronavirus lockdown. Sharing his views, he said, “I was getting…thousands of calls every day….my family and friends were busy collecting the data…we decided to open this call centre. We have a dedicated team…trying to reach out to maximum people”.

A team of Amazon engineers who created Echo and Kindle e-readers has now braced itself to begin working on making a COVID-19 testing tool, reports confirmed. For this purpose, the company has started hiring more engineers, lab assistants, and scientists. Amazon had recently announced that it would build its own testing lab to test warehouse workers and employees as a part of its COVID-19 initiative. We have begun assembling the equipment we need to build our first lab and hope to start testing small numbers of our front line employees soon,” a spokesperson from Amazon said.

Researchers have created the first-ever map of the electric current systems in the Martian atmosphere by using data from NASA’s MAVEN spacecraft. Unlike Earth, Mars lacks a protective global magnetic field to shield its upper atmosphere from the solar wind. Instead, the magnetic field in the solar wind wraps around the red planet. This results in the creation of an induced magnetosphere, generating electric currents.

10. SpaceX launches two NASA astronauts from US since 2011

Elon Musk’s SpaceX company has launched its first astronauts into space from US soil in nine years. The SpaceX rocket will carry two astronauts to the International Space Station. This happens after NASA, the American space agency gave a green signal to the company after 6 long years to develop and test their crew Dragon spacecraft.

A Chinese survey team trod towards the summit of Mount Everest via Tibet to remeasure the exact height of the world’s tallest mountain. Since the founding of People’s Republic of China in 1949, Chinese surveyors have conducted six rounds of scaled measurements and scientific research on Mount Everest. According to China, currently the height of Mount Everest is 8,844.43 meters. The remeasurement will enhance human knowledge of nature and help boost scientific development, scientists believe.