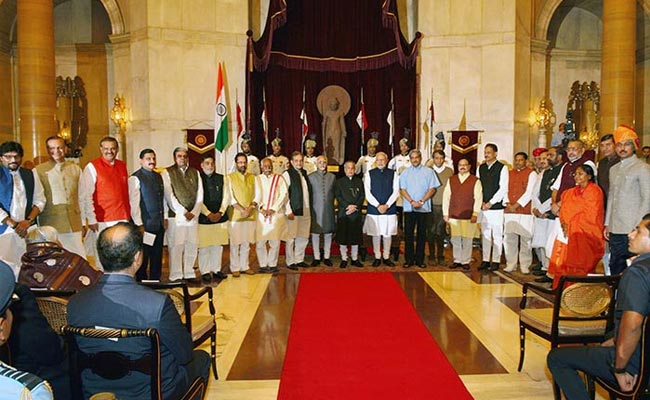 In the big cabinet reshuffle by Prime Minister Narendra Modi, one of the biggest changes was moving  Smriti Irani out from the HRD minister position. Yes, you read that right, Smriti Irani is no more the Education Minster. She has now been moved to textile ministry which is seen as a less controversial venture. Prakash Javadekar is now given the charge of Human Resources Development (HRD) ministry.

In her two year tenure as a HRD minister, Irani faced a lot of controversies including the suicide of Hyderabad University scholar Rohith Vemula and the sedition row at Delhi’s Jawaharlal Nehru University. Many other speculations are making rounds according to which this shift might have to do something with the UP elections conducted early next year.

Other major changes include Venkaiah Naidu taking charge of Information & Broadcast Ministry which was previously held by held by Finance Minister Arun Jaitley as an additional charge. Ananth Kumar, who was earlier the Minister for Chemicals and Fertilizers will now manage Ministry of Parliamentary affairs.

19 new members have sworn in as ministers which has expanded Prime Minister Narendra Modi’s Council to 78 members. 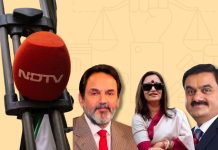