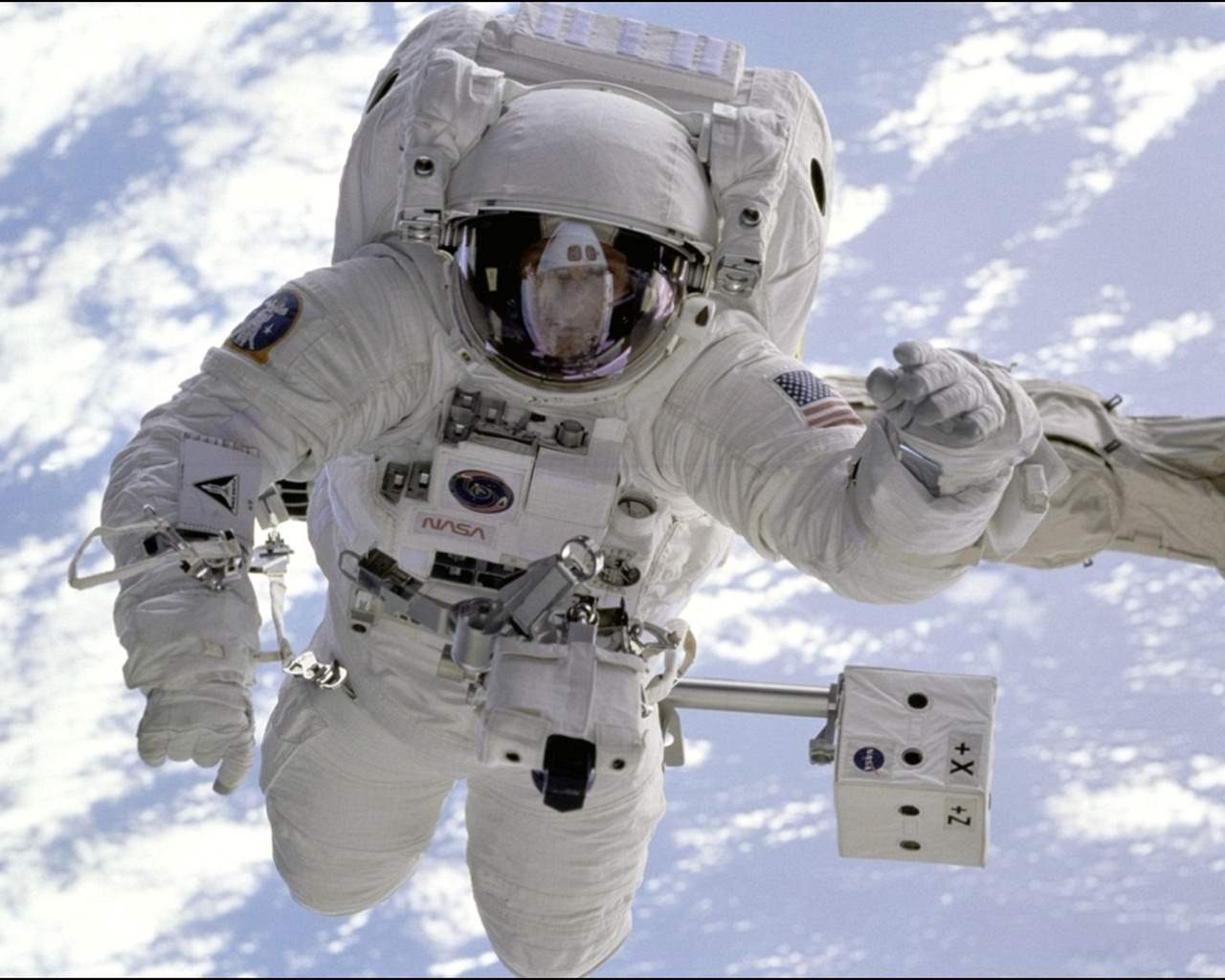 Anand Chulani has taken the world of comedy by storm and he is now using laughter as a means to conflict resolution and leadership.Youth Inc gets to know Mr Masti, as he is affectionately called by the 40,000 kids he has worked with

At the age of 12, Anand Chulani was racially abused, bullied and voted ‘least likely to succeed’ by his peers. From there, his success at the age of 34 already seems all the more astonishing. He has written for several TV shows such as The Simpsons, Goodness Gracious Me and Kumar’s at No 42. He is a talent scout for programmes on the Disney Channel. From entertaining a crowd at college with family stories and his dance moves, the comedian has now toured with Russell Peters and takes the stage regularly with his improv comedy group at the Comedy Store in Mumbai. He has travelled and worked closely with performance-guru Tony Robbins and been certified as a coach in strategic intervention by Stanford University and the International Council for the Prevention of Cruelty to Children.
But the pain he suffered at the age of 12 has defined his future calling. Despite this plethora of achievements, he has found himself in helping children from all backgrounds develop their leadership and creativity through laughter. By a series of games and workshops, his company, LOL World is helping kids across the world achieve their potential.
The inspiration for LOL World, comes from Chulani’s experiences of working with angry, rebellious kids in gangs in Los Angeles, who have thanked him profusely after a workshop where they own up to individuality by accepting his motto, ‘I am a geek,’ and stop trying to impress others. Chulani has conducted successful workshops with Palestinian and Israeli youth who hated each other with a passion, has turned around the lives of children diagnosed with ADD, helped abused and abandoned children, kids who have been bullied and children with low self-esteem to laugh each day and accept themselves. The LOL World method, he says, is very successful against stress caused by academic pressure, depression and suicidal tendencies.
With the education system today, children are just working towards goals without enjoying themselves, taking their time to enjoy the learning and envisioning the power that it gives them to do whatever they want. Chulani has a proactive way of breaking through children’s mental barriers – making them laugh, accept the part of themselves that is unique and realise what makes them happy, you can activate the path for them to learn through their natural curiosity and self-belief. LOL World is working with children to access their passion, their fun. Chulani says, “If you are closed off, stressed out and repressed, you can’t learn. The LOL World series of workshops tries to teach children to put aside their worries for some time and to connect with the child in them.”
Chulani also works with corporate companies and adults on using laughter as leadership. By accepting who you are, by laughing and enjoying yourself, you are going to become a leader and connect with people. He says, “The average adult laughs 17 times a day, the average child, 400 times a day. We need to reconnect with the child within us.” LOL World has a series of workshops that include workshops and games that are tweaked with his insights on behavioural psychology, neuro-logical programming (NLP) and are matched with key traits like self-acceptance, trust and friendship that each child must have in order to fully grow into their true potential.The average adult laughs 17 times a day, the average child, 400 times a day. We need to reconnect with the child within us!
The LOL method is based on the well-documented idea pioneered by Dr Elkind in The Power of Play that children learn best when play is associated with work. With our rigid system of learning that robs children of valuable social and emotional growth, Mr Masti is needed more than ever.