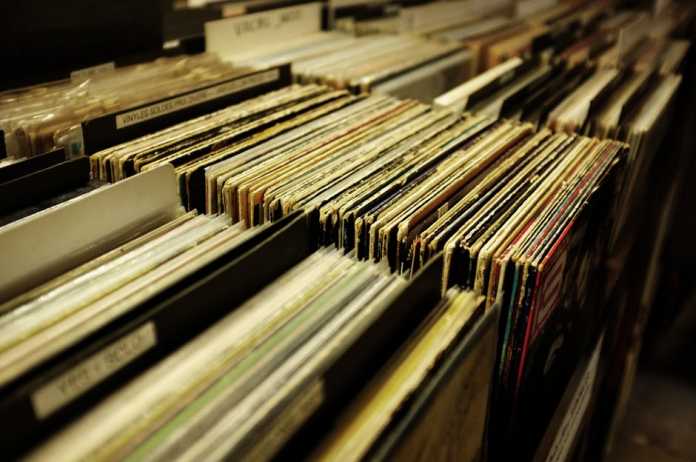 As we inch closer to 2020, we are heading towards a more modern and scientifically advanced future. However, when we think of a typical government office, modernity and state-of-the-art infrastructure are not the things that come to mind. Government offices in India for the most part can seem dated, and despite the many perks and securities attached to government jobs, this branch of employment can seem dull to most young people.

There are many branches of employment to consider under the large umbrella of government jobs- There are quasi-judicial entities like the National Human Rights Commission where jobs can be pursued, positions at the central and state government level, opportunities at companies like IOCL and ONGC that classify as Public Sector Undertakings and positions at autonomous regulatory bodies like the RBI and SEBI. Each branch of employment comes with its own requirements, benefits and concerns.

Government offices often look like something of a time capsule with dusty desks and filling cabinets indicative of the lengthy paperwork required to complete simple processes. Oftentimes government offices tend to be dull, and it usually takes a couple hours to get even the most menial tasks done. While most young people are accustomed to a lifestyle as fast paced as high speed Internet, government offices can seem unappealing and unattractive.

With the opportunity to work in glassy cabins of corporate parks and communal desks of quirky start ups, government jobs can seem less inspiring, which is probably why more people lean towards jobs in the private sector.

Jobs at companies like the RBI or ONGC come with a lot of perks and guarantees.  many working adults have is a checklist of responsibilities to fulfill, and goals to accomplish and having a government job can help in achieving the same.

Since accommodation is generally taken care of by the employer after a certain level, employees don’t have to worry about paying rent every month and have the option to save up, so that one day they can become homeowners themselves, a goal incredibly difficult for renters in big cities to check off their list.

Other perks include concessions while travelling, provisions for healthcare and education; also post retirement saving and pension plans.

It’s hard to justify one type of employment as better than the other considering each comes with a set of pros and cons. Depending on an individuals responsibilities and obstacles, young hopeful candidates looking to choose between the two must consider their aptitude and skill set to deduce what type of work environment they could thrive in. There is a sense of contribution and pride that is attached to government jobs that is missing in the private sector, because oftentimes people in the private sector job field are working for multinational corporate companies. On the other hand, government employees are a part of the change and progress in the country, regardless of the capacity of their position. They have the ability to build the nation from the inside out. It is easy to hold grudges against the government, much harder to work for it in hope to create positive impact.

It is possible to be successful in either sector and honest work does pay off, people that find themselves in the process of finding work must try to visualize the life they hope to create and pursue whichever route they think might lead to that goal.