F.Y.B.com student, Sagar Shah talks fondly of his city campus – one that is spacious, has an open air cafeteria & stadium steps specially built for students to hang out!

Jai Hind College is a landmark that probably every Mumbaikar will know. From the taxi driver to the bus conductor, and from the academic circles to the celebrities. Being one of the most celebrated colleges in Mumbai, Jai Hind perhaps offers everything a student would ask for. Incepted just after the Indian independence, the college was established by a group of teachers in 1948 to pay back to the country they felt they owed a lot to, for providing them refuge, security and shelter. These were real men, men who had a motive in life. They wanted to impart their knowledge and skills to young India and let the country achieve greater glory. Hence ‘Jai Hind College’ was born.
All round development is one thing that this college can promise to every student. Offering degrees in all the main degree streams – commerce, science and arts, the college can boast of a mix of wacky, interesting, talented and geeky students, all under one roof. With one of the larger campuses in Mumbai city, Jai Hind is all set to unveil its extension building in the near future.
Like any other ‘regular’ college, at Jai Hind too, you can find a student in one of two places: either in the classroom making up for lost attendance, so as to steer clear of the defaulter’s list; or in the canteen, satisfying his/ her hunger and taste buds. Any Jai Hindite would love to brag about the delicious fare that the canteen workers dish up day after day. From the famous dosas, to the Chinese feasts; and from sandwiches to samosas; the canteen has it all. A paragraph about the Jai Hind canteen would be incomplete without a mention of ‘John’, the most popular waiter at the canteen, even if he might be written about a lot. Popular why, you ask? Well, a long story cut short, he has been serving food in this canteen since those days when poster boy John Abraham, then one of the many students at the college, loved this waiter. Once the student earned celebrity status, the waiter rechristened himself with the same name. So much so, that whenever the star comes back to college to judge various competitions, the first thing he does is drop in at the canteen so say ‘hi ’ to his favourite waiter. And oh, no one knows his real name, since he wants to be just John!

When the students are prepared for their academic pursuits they would be in the canteen exchanging notes on missed classes and filling each other in on the assignments to be submitted; or making a plan for the next movie they are going to watch. On other days, when exam prep is at its peak, students can be seen doing rounds of the staff room trying to get last minute guidance from the some of the most experienced faculty members in the city.
Degree college brings its own charm. Be BCom, BAF, BMM or BMS, each course has its own inter-collegiate fest, with participants from across the city fighting it out to impress the celebrity judges who decide the winners of the evening. The effort shown by the teams of the co-curricular bodies makes these fests a huge success. Be it Malhar, Kaleidoscope, Mood Indigo or any other in the city, Jai Hindites are up for it!
Jai Hind College is home to a large number of extremely talented students, and the college is a great ground for the students to hone their talents. A huge number of communities in the college help students to explore their individual interests, and gives them an exposure a whole lot of like skills, like planning, teamwork, marketing and organisation. Some of the more known communities at Jai Hind are the Rotaract Club of Jai Hind (RCJC) and the Social Dramatic Union (SDU); among others like the Gujrati Sahitya Mandal (GSM), Hindi Parishad (HP), French Club and the Student Council. Each club has its individuality and teaches students a whole lot. It is a must for a student entering Jai Hind College, even if for a year, to be a part of at least one such community.
Each of these also has its intra-college competitions to enable students to get acquainted to others from their classes and college. The most eagerly awaited intra-college competition is SHOUT organised by the SDU to showcase dancing, drama and singing talent.

Anyone who enters the college for the first time is overwhelmed by the size of its quadrangle, and the huge stadium steps built during the tenure of former principal and now director N W Shivdasani. It is a space where students sit back to study, to hum a few notes on their guitars, or to just sit and chat over a cup of coffee in between classes. (Ok, officially I am not supposed to tell you that they sit here even when they are missing classes or ‘bunking’) And hey, they do not have to go as far as the canteen (which is on the other side of the campus, inside the building), since there is a relatively new open-air cafeteria in the quadrangle. Students can indulge in a cup of coffee or a cola to go with the roll or the puff they just got here.
Apart from fulfilling comfort needs while indulging in gastronomic delights, these steps serve many purposes. Many have found life-long friends, and some have found life partners. But most of all, students have found a sense of freedom while sitting on these steps and experiencing a feeling of reclaiming their lives. And that’s what Jai Hind is all about – about being yourself. Going to Jai Hind College would be one of the best things that would have happened to me. 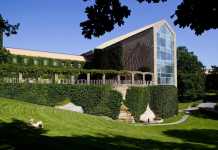 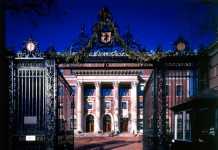 Top Women Colleges Across The Globe 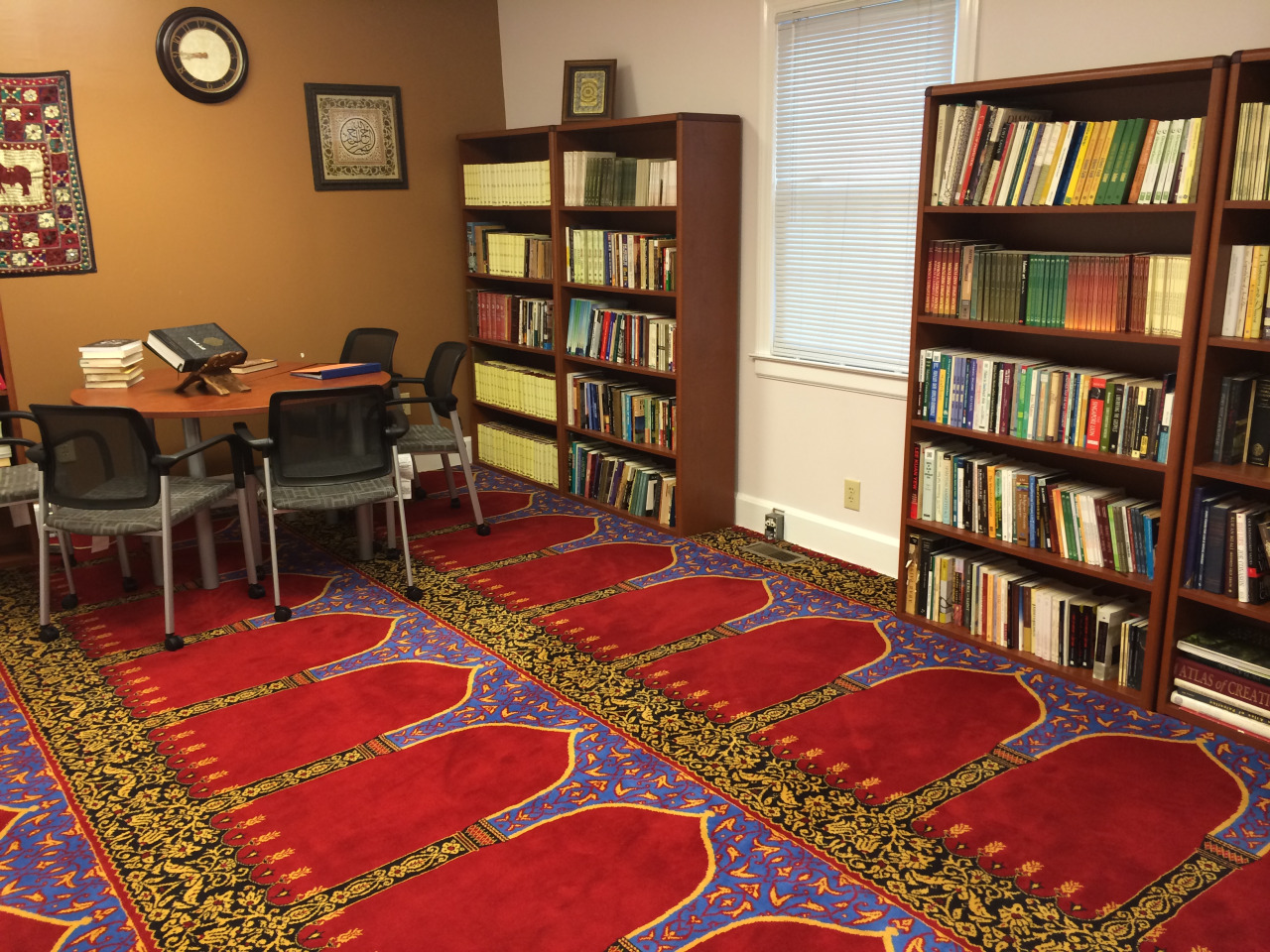