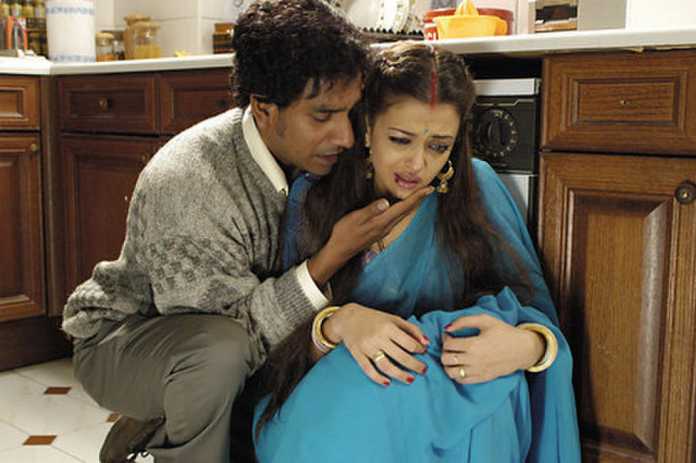 Nineteen-year-old Noura Hussein is sentenced to death for stabbing her rapist. Worse, her rapist is her husband of three years. Hussein, upon getting forcibly married to her husband, refused to have sex with him. Last year, he raped her while his relatives held her down. On trying to rape her the following day, she stabbed him with a knife. According to Sudanese law, marital rape cannot be recognized as a crime, hence the death sentence for homicide.

Noura’s case has sparked global outrage. People are demanding for Noura to be released with no implications. As of today, hundreds of thousands of people have signed the change.org petition for her immediate release and using the hashtag #justicefornoura on twitter to raise awareness about her situation.

We may sympathize with Noura, criticize the patriarchal societal norms, degrade the judicial system and even sign petitions to help, but we can’t swallow the bitter truth that there are millions of cases like Noura’s, all unheard and the only reason hers stood out was because she had the courage to stand up to the rapist and kill him.

Recently, the Supreme Court declared that it didn’t recognize marital rape as a crime. The Government even proceeded to say that ‘the concept of marital rape could not be applied to India.’ As of 2018, India, placing 131 out of 181 countries on the Gender Inequality Index, is one of 36 countries to not criminalize marital rape. It seems as though India more often criminalizes consensual sex than it does, rape.

There are millions of Noura’s in our own country, desperately in need of help. Unprotected by the law and unsupported by their families, these women most often have no option but to suffer in silence. As women all over the world will agree, we have autonomy over our body. Despite our sexual or romantic, or even legal relations to anyone, only we have the right to decide if we want to engage in any sexual activity or not.  The concept of consent and autonomy over one’s body is almost fictional in India.

The simple solution to this problem is perfectly captured in Amitabh Bachchan’s dialogue in the movie Pink – “These boys must realise, ‘No’ ka matlab ‘No’ hota hai. Use bolne wali ladki koi parichit ho, friend ho, girlfriend ho, koi sex worker ho ya apki apni biwi hi kyu na ho. ‘No’ means ‘No’. And when someone says so, you stop.”