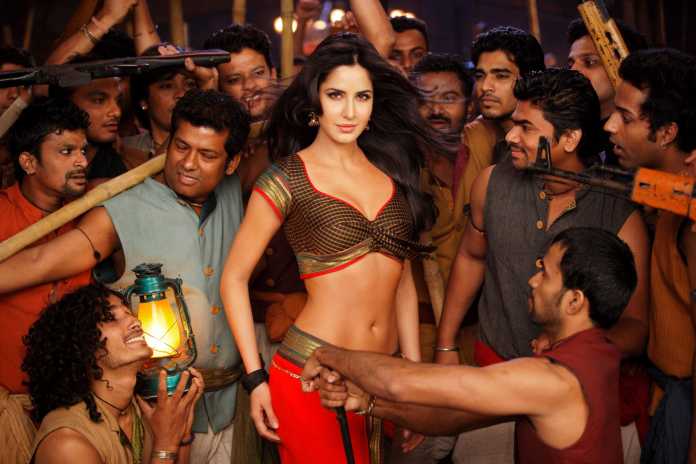 Hollywood and Bollywood are two of the biggest film industries in the world. Yet, both these affluent industry are poles apart in term of scriptwriting and casting. We take a look at how Hollywood is better than Bollywood, and what should Bollywood learn from their American counterparts.

While Bollywood demands certain physique from the actor for him/her to be cast into a film, Hollywood is broad-minded and gives pivotal roles to a wider range of actors. Bollywood has set its standards limited to thin and slim actors, while Hollywood has begun playing plus-sized actors too for lead roles. While the majority of men are required to flaunt six-pack abs and muscular bodies, Hollywood hasn’t set such guidelines for its actors. Actresses in Bollywood are required to be slender, and not display too much fat on their arms and legs, while the ones in Hollywood do not need to train their bodies to such an extent. Only Bollywood has the power to control genes.

Blockbuster films in Hollywood are relatively more versatile than Bollywood ones. The roots are traced back to the audience. The Indian audience looks forward to seeing their favourite actor on screen, regardless of the script. Bollywood movies with unsatisfactory and bad quality scripts, but a renowned superstar cast as the lead role will still make bigger bucks in the box office than an exceptional script, but with smaller, less known actors. The sad truth about the Indian audience is they prefer to see the actor over the script, while the audience in Hollywood prefers a better movie over a famous actor.

Outrage, hate, and protests against movies have become a common sight in India. Politics getting involved in cinema has had its repercussions. Movies produced in Bollywood attract redundant controversies, as they apparently hurt the sentiments of Indian communities. While Hollywood too has controversies over movies, the people are mature enough to not take matters into their own hands, and they don’t dare to destroy sets or vandalize cinema halls.

While the number of women-centric movies has risen in Hollywood, Bollywood is still lagging behind, although there have been recent breakthroughs. Apart from women, Hollywood has given prominent roles to disabled people as well. Bollywood needs to step up and give women stronger roles from playing just wives or love interests. Movies should be made starring deaf, blind and disabled actors too.

Take the case of action movies. In Bollywood, there’s no escaping the villain flying 200 feet in the air with a single punch from the ‘hero’, or the hero’s facial expression being shot from multiple angles. In Hollywood, the setting is a lot more realistic and believable and does every justice to the script it follows. Or even horror films for that matter, Hollywood is far superior to Bollywood’s typical ‘bunch of friends who decide to spend a night at a haunted house’, a ‘scorned ex-lover who returns for revenge’, or the car breaking down in the middle of nowhere with no cell service.

Can Bollywood truly learn from Hollywood? It’s hard definitively answer it. But it certainly could use a lesson or two from its much more realistic and less-exaggerated American counterpart.