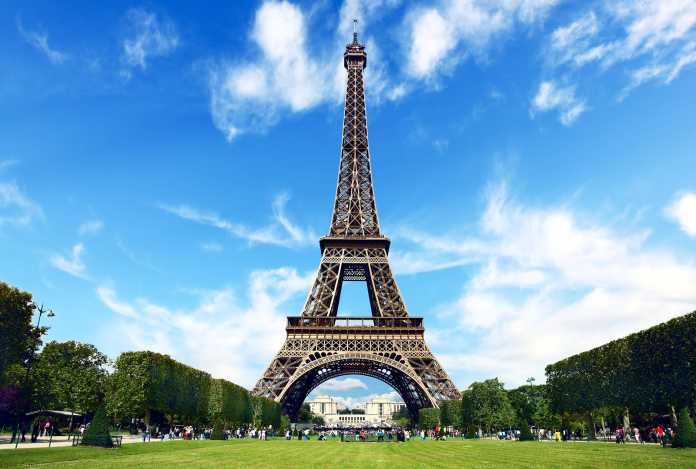 April 18 marks World Heritage Day, which celebrates the artistry of architects and the patrons who commissioned the greatest monuments the world has ever seen. It is a tribute to all those designers, labourers, and masons who spent decades in contributing to today’s’ heritage. It is hard to imagine how intricate designing was carried out in times when computers, software, or technology in general never existed. Gargantum structures and buildings were created with pure manual labour, without any cranes or sophisticated machinery. We owe them respect and gratitude for showing us some of the finest craftsmanship, and leaving such a beautiful legacy for generations to see.

History has given us structures that have left us utterly speechless. Egypt’s Pyramids of Giza are 3,000 years old, stretching to a height of 139 meters, and have been built in a triangular shape. They are the tombs of Pharos, Khufu, Khafre and Menkaure.

The Colosseum of Rome, one of the oldest gladiator era, still stands tall and captivates us with its charm. The largest ever amphitheater in the history of the world still remains a major tourist attraction, years after it was partly destroyed.

The pride of India, the Taj Mahal, built by Indian emperor Shah Jahan, took 20,000 artisans to build the marble structure. To avoid the replication of such a structure, wrists of all artisans were chopped off after the construction.

A lot of precious monuments are destroyed by war, many by vandalism, and few by natural calamities.

The ancient city of Bosra (Syria), also a UNESCO world heritage site, was destroyed due to heavy bombing during the recent war in Syria. The city was famous for its Roman Theatre, one of the largest at the time, and also a major tourist attraction.

The lighthouse of Alexandria, one of the Seven Wonders of the World, was also heavily damaged due to earthquakes, before being completely demolished for the construction of the citadel of Quaitbey.

The famous Buddha statues of Bamiyan, Afghnistan were mercilessly destroyed by terrorist organization ISIS, as an opposition to religion. The demolition was carried out by dynamite, on the orders of leader Mullah Mohammed Omar. The vandalism drew criticism from all around the globe, and many countries even pledged to help in the process of restoring the statues.

Somnath temple in Gujarat, India was destroyed thrice. Afghan ruler Muhammad Ghazni looted and butchered one of the richest temples in India in 1024. He was followed by Allaudin Khilji in 1299, who plundered the rebuilt of Somnath temple, and then the famous Aurangzeb in 1702, to prevent Hindus from worshipping there.

We have moved from stone and mud structures, and the discovery of concrete and glass has given us a new kind of heritage to look at.

The Burj Khalifa in Dubai, tallest building in the world, goes up to 828 meters high. An example of brilliant architecture and designing, Burj Khalifa has both residential and hotel space. Equipped with 57 elevators and 24,348 windows, maintenance and cleaning seem like an enormous task.

London’s famous Tower Bridge passing over river Thames is an iconic modern structure. Two towers suspend the bridge and hold it in its place. The bridge is available to both vehicles and pedestrians. The bridge can be raised till 86 degrees to allow river traffic to pass.

One of the most prominent structures in the world, Eiffel tower, was built during the 19th century, being 324 meters high and attracting more than 7 million visitors annually. The tower has 3 levels for visitors, consisting of decks and restaurants.

It is important that initiatives must be taken to preserve these divine structures that we’re privileged to call ours.  These structures have been intricately articulated by some of the finest talent at the time, and it is our duty to protect their legacy.