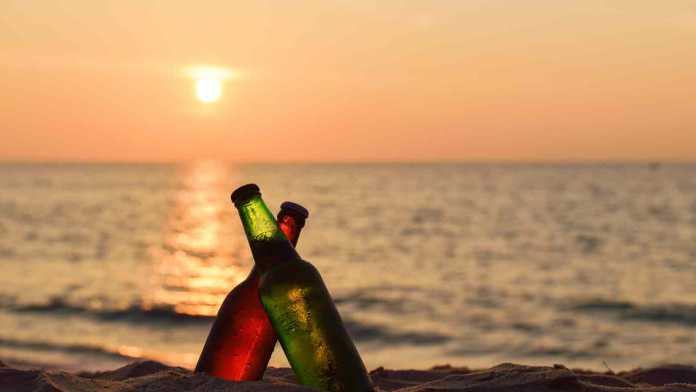 The ‘un-beer-able’ news broke in the state of Goa when Goa’s CM Manohar Parrikar announced that consuming alcohol in public places of the state will be a punishable offense, with the fine charge of INR 5000.

Goa is considered to be India’s beach paradise and people from all over the world fly down to experience the finest that the Goan culture has to offer. But the rate of nuisance created by the public is because of irresponsible drinking.

The CM of Goa told the media that decision was taken considering the civic responsibility of tourists, and in order to protect the sea and beaches from the pollution and to maintain a safe and friendly environment across the state.

He further stated that drinking in bars, cafes, and homes will not be an issue, but drinking outside the above mentioned including beach and other public property can land you in trouble.

Although there has been news about banning liquor consumption in public since 2017, this time we see the seriousness in the news outbreak. Along with a ban on drinking publicly, the government will also impose a ban on the use of plastic and heavy fine imposition for littering in public places.

It remains to see whether citizens and tourists will take the ban seriously and if it will have a positive impact on Goa’s pristine beaches, and in turn on the environment.