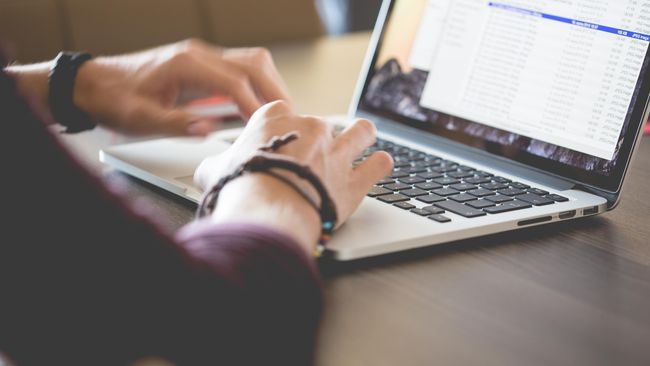 A ransomeware going by the name ‘Wannacry’ has become a global cyber-threat in the last few days. Known by a few names as the WannaCrypt, WanaCrypt0r 2.0, WannaDecryptor it is an ongoing cyber-attack of the Wanna Cry Ransomware computer worm targeting computers with Microsoft Windows operating system. This ransomware attack started on Friday, 12 May 2017, infecting more than 230,000 computers in 150 countries.

This malware is a trojan virus holds the infected computer hostage and demands that the victim pay a ransom in order to regain access to the files or computer. The demand of ransom payments is in the cryptocurrency to the tune of 300 Bitcoins and if not paid in 3 days of infection then then it doubles to 600 Bitcoins and if not paid in 7 days they threaten to erase all your data permanently.

The WannaCry Ransomware attack seems to have least affected India. Yet as preventive measures, the government has ordered to shut down ATM’s all over the country for a few days.Although in other countries this attack has created a havoc and has not even spared countries like Russia and UK. It has become the most widespread cyber attack in history.

Except for a few locations in Kerala and Andhra Pradesh, there is no serious impact on India due to the ransomware cyber-attack, says the government.Initial reports stated 18 computers have been affected in Andhra Pradesh. But not a single one belonged to any government department.

IT Minister Ravi Shankar Prasad said the systems run by the National Informatics Centre were secured and running smoothly. Prasad said that cyber systems were being updated ever since to stonewall any cyber attack from any agency. IT ministries and its agencies had initiated a drive to install patch security software in March itself.”We have also been coordinating with the banking system to reinforce their (cyber security) architecture,” he added

As for the few locations that have been affected are advised not to pay the ransom as there is no guarantee that the files will be returned. Instead, we have been advised to report any such case with CERT-In at Incident@cert.org.in or other law enforcement agencies.

Besides, the Maharashtra Police department said it was partially hit by the ransomware.

As of now Bank ATMs across India might escape the WannaCry worm global attack that locks computers and demands a ransom, cyber security experts said on Monday.

The advice given out is to patch all Windows PCs with the latest update, as it prevents attacks using the NSA’s exploits following a Microsoft mid-March update. Microsoft and anti-virus companies have now added detections for WannaCry, so users should update those systems too to prevent this worm from creating havoc again.