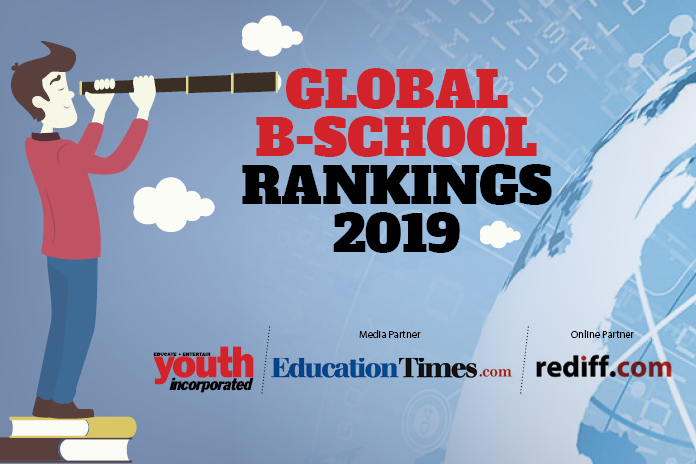 MBA degree holders are very much sought after in the job market, and acquiring a degree is no mean feat. With a plethora of universities rolling out MBA degrees for students, it is of utmost priority to make an informed choice. To make this task easier for our valued readers, we at Youth Incorporated have contacted 1800 institutes and had discussions with students, recruiters and faculty, to bring to you the top 100 Global B-School Rankings. We also consulted professional organizations such as AMBA, EQUIS and AACSB. Youth Inc’s Research Unit (YRU) also studied domestic rankings in various countries to find the best institutes.

This year’s rankings saw Harvard University take back its pole position as top ranked B-School in the world from University of Pennsylvania, which fell to the third position this year. The 2nd rank was occupied from London Business School, a two-rank jump from last year’s 4th place. Stanford University occupied 3rd place this year, whereas Columbia University rounded off the top 5. This year saw two Spanish business schools in the top 10 category – IE Business School and IESE Spain – which IE was already in the top 10 last year, IESE moved up from last year’s 12th rank. American universities have been consistently at top positions, as observed over the years.

This year also saw the standard four Indian Institutes making the cut, however, there has been a significant progress. IIM Ahmedabad moved up on position this year to the 14th rank, whereas IIM Calcutta moved up two ranks to the 16th position. The Indian School of Business observed a decline in its rankings, moving from the 21st rank last year, to 25th this year. SP Jain Institute of Management continued its steady climb on the list with a four space jump, at 46th rank this year from last year’s 50th rank.

With the considerable progress observed with Indian B-Schools over the years, we hope to see more Indian universities make their way to the list in the coming years.

We contacted 1800 institutes and had discussions with students, recruiters and faculty. We also consulted professional organizations such as AMBA, EQUIS and AACSB. Youth Inc’s Research Unit (YRU) also studied domestic rankings in various countries to find the best institutes.

Institutes were provided a link using which they could send us their completed survey online. They were asked to answer questions relating to full time faculty, career service, student and program information and all the factors listed above.