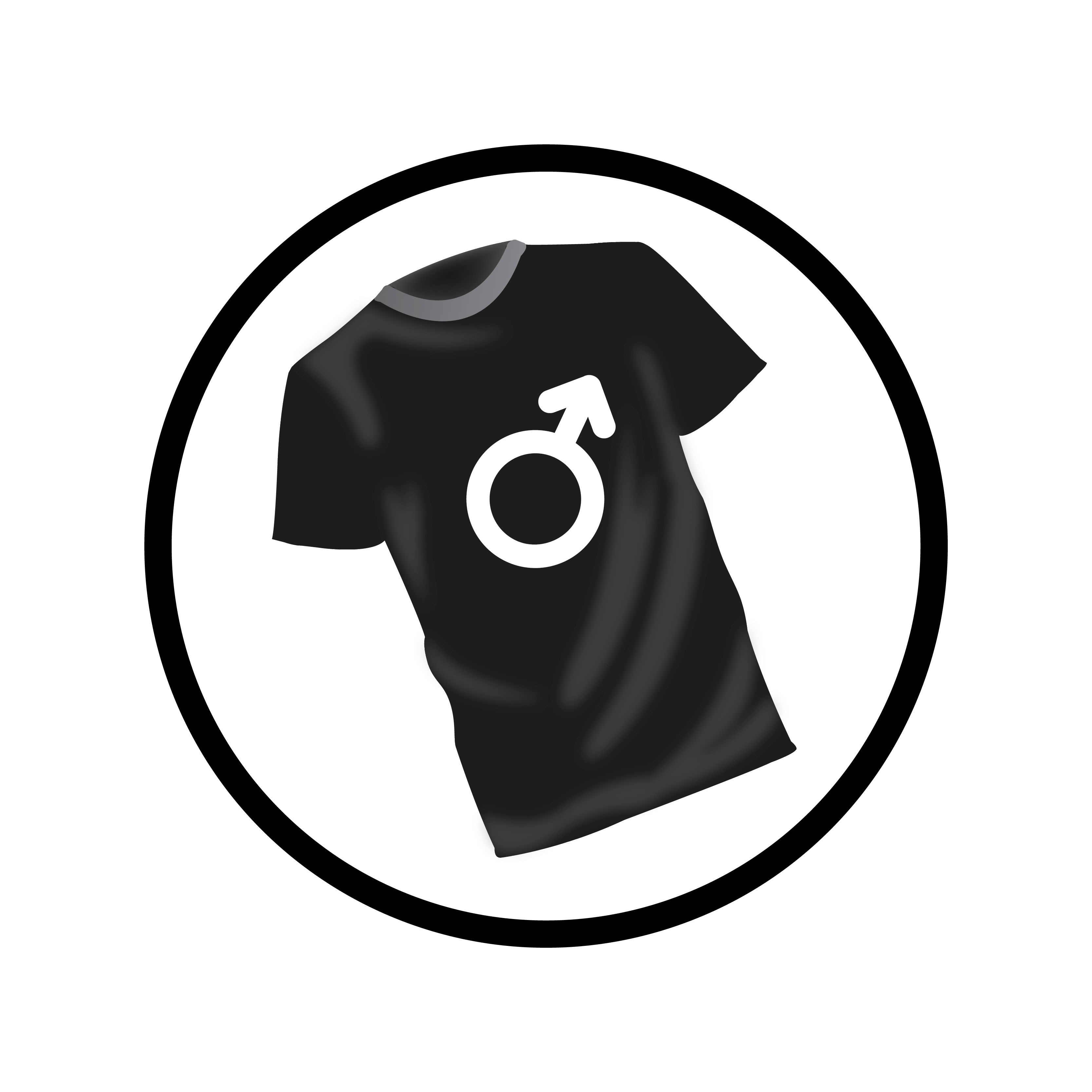 ITS a MATCH
You and stinky have liked each other scent

Don’t take your nose for granted! It can now detect love and Devi Dang has brought out a deeper insight for this proposition 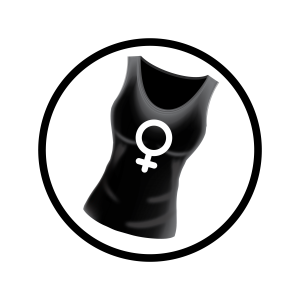 YOUR SMELL IS YOUR ID CARD

Our sense of smell is the most underrated out of the five senses, even though it has a power that is more than giving you the ability to smell the new Victoria Secret perfume. In fact, it has turned out to be one of the most important senses because of its ability to replace the function of a long living method of identifying individuals – fingerprints.
Every individual has a unique body odor due to the mixture of components that are different in each person’s sweat. This concept stimulates the idea of an “odor print” which can help distinguish between individuals by smelling their personal odor.
Odor prints can even help with catching criminals. After watching enough CID for 18 years, every criminal remembers to wear gloves to avoid them getting caught by any fingerprints left behind. However, with odor prints, there’s no way to escape because even deodorants can’t mislead the odor-detecting device that is being developed. Criminals can’t even forge their personal odor like passports. Moreover, a recent study confirms that people can become nose-witnesses, which means that they can remember the smell of the culprit when present at the site of criminal activity and later identify the culprit using their sense of smell! Your smell makes you not only a unique individual, but also much safer because now criminals can be caught easily with the James Bond nose you’ve got!

I SMELL LOVE IN THE AIR

The Internet has moved on from the mainstream Shaadi.com and Jeevansathi.com, to exploring one of the most unconsidered ways for dating or marrying another individual – pheromones. You’d probably wonder, “Who considers body odour as an aspect to finding a soul mate?” Well, no matter how absurd it sounds, Smell Dating is picking up speed. Instead of having a description of their jobs, hobbies and interests on several matrimonial websites, people have now started to wear a T-shirt without deodorant for three days straight to capture their body odor, and send it across the Smell Dating website with a hope to find their perfect match.
If a mutual consent is arrived upon, that is if two people like each other’s body odor, their contact information will be exchanged, and they could potentially date! This is certainly a fascinating concept that has never been seen before. However, to me it does seem a little stretched to marry someone whose body odor I initially liked. Smelling good or bad is not the primary basis to love someone. Love is driven by the soul and even if your soulmate smells bad, guess why deodorants were invented?
Nonetheless, many people accept that smell dating does help them find their life partner and are supportive of it. While, some like me find the idea, well, laughable. So, are you willing to smell date?

If your History textbook isn’t insightful enough, all you have to do is trust your nose! Have you ever wondered how easy and fun it would be to study History, only if you were present at that moment in time? Obviously, your vision would help you, but imagine what all you could understand from your sense of smell! You could smell the jobs, related to leather or cooking and smell the bloodshed to recognize the war, the soldiers, and the army! You could smell what type of food they eat, their villages and even their toilets! And then relate it to the modern world! History would be easily accessible! Well, thanks to places like the Jorvik Viking Centre, History has become a piece of cake! The Jorvik Viking Centre in England is a museum where they offer a real simulation of what the Viking era may have been like using the different smells in that era! Basically, it’s like a hack to the time machine, all thanks to our sense of smell!