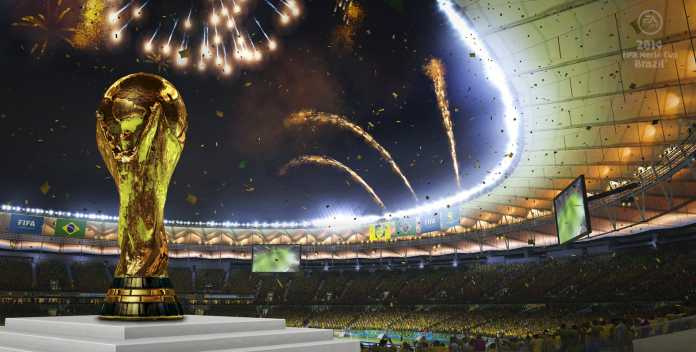 We’re the second most populated country in the world, holding over 1 billion people, and yet we cannot find 11 players to give us the coveted opportunity of being in the FIFA World Cup. Football, the most popular sport in the world with millions of fans across the globe, is given no importance in India. Cricket, evidently has held the top spot for decades, and its popularity has escalated to such an extent that other sports have been neglected in the process. The government hasn’t done much to support aspiring football players, and although they might possess immense talent, they are not given a platform to showcase it.

Football requires training from a young age, but as the sport is not popular, parents are reluctant to push their child towards football, as it is seen as a’ waste of time’. Children themselves are reluctant to pursue football on a professional level as there is no stable income for them, unlike other countries.

Another hurdle between an aspiring athlete and being a professional footballer is the lack of infrastructure and necessary sporting facilities in our country. Earlier, football grounds have been stolen and transformed into construction projects, which further discourages people from taking up the sport.

India is part of the Asian Football Council. India must compete against other Asian nations in the tournament hosted by the AFC, and only if it qualifies will it move on to play in the FIFA World Cup. Surprisingly, India did qualify for the 1950 World Cup, but the players backed out after they were disallowed to play barefoot.

While India is stepping up, with the recent introduction of Indian Super League (ISL), a domestic football tournament between states of India, the ISL is not enough to give the players the push they need. The focus of Indian government and people needs to shift from only cricket, and more support and funding should be given to other sport like football, hockey and basketball. Seeing Indians clad in blue and seeing the tri-color at the football stadiums is still a dream for many.