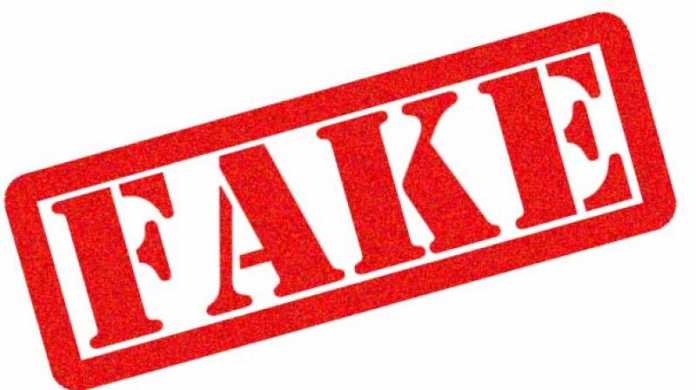 The Delhi Government declared 12 operating education boards in Delhi as ‘fake’, which aren’t recognized by the DoE (Directorate of Education). The Delhi government recognizes only three working boards, which are the CBSE (Central Board of Secondary Education), ICSE (Indian School Certificate Examinations) and NIOS ( National Institute of Open Schooling). This shocking news came in after six people were arrested for running a fake education board called the Board of Higher Secondary Education Delhi, which scammed its clients of large amounts of money by apparently providing higher education.

As reported by IANS, “The fake board running in the name of Board of Higher Secondary Education Delhi allegedly defrauded their clients of huge money. Apart from more than 15,000 fake blank mark sheets of 17 different boards and universities, rubber stamps, printers, six ATM cards of different banks, pass books and computers were also recovered from the board office located in Vikaspuri”.

The DoE issued a warning to all parents and students for enrolling their children in none other than the three recognized boards, which could put their children’s future in danger.

Here is the list of the fake education boards in Delhi:

“There is no state board of the government of Delhi. Further, the Directorate of Education (DoE), which regulates government, private, unaided and aided schools in Delhi, does not grant any recognition to any board,” the DoE said. Steps are being taken to ensure the complete shutdown of these fake boards across Delhi.