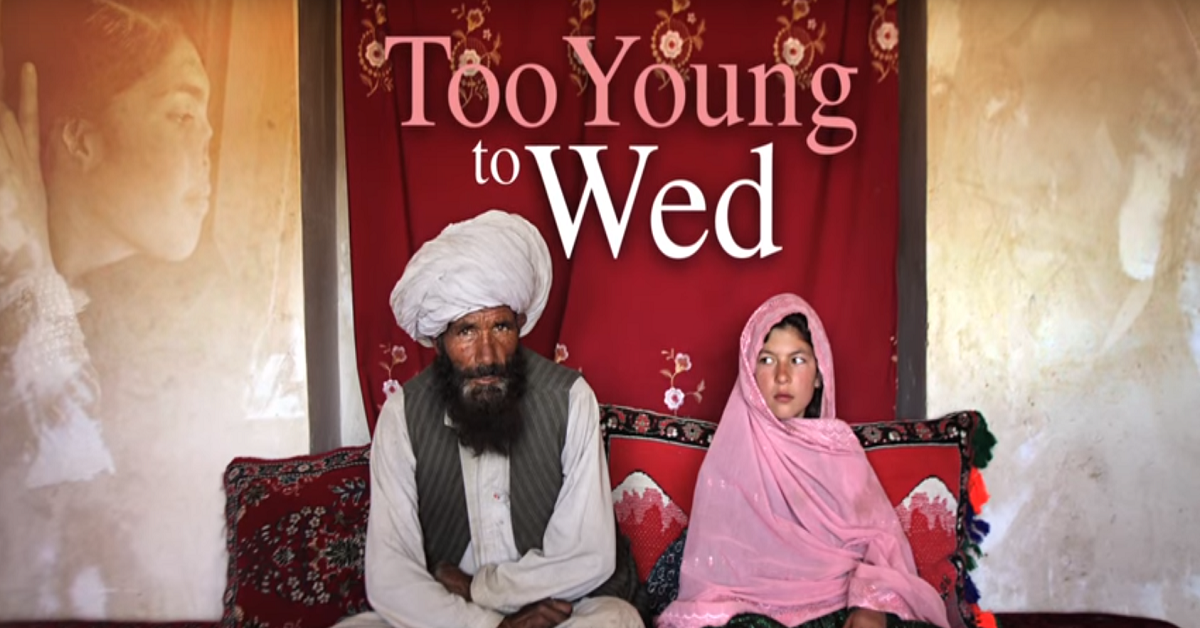 How absurd does it sound when I tell you 6 out of 10 girls in rural India are deprived of their childhoods because they are married before they are 18?

Almost 15 million girls are married as children every year. 15 million! Every year all these girls are denied their right to education, personal choices and a normal childhood. They aren’t physically ready for a sex life and incapable to bear the burdens of childbearing. Neither are they emotionally prepared to live up to the expectations from in-laws and take familial responsibilities. Children who should go to schools and play are made wives and mothers at such an early age, it’s unhealthy. Child marriage exposes girls to domestic violence, risk of HIV/AIDS, death due to complications in early pregnancy and many other problems.

Poor countries with social norms are the biggest victims of child marriages. According to the statistics, 28 underage girls are married every minute. Some child brides are as young as 8 and 9. It’s high time we act, we are snatching girls’ rights to have a happy childhood. Abolishing child marriage is an agenda and a major priority for UNICEF in India.

It is violation of human rights and is illegal in most countries, including India where The Prohibition of Child Marriage Act (PCMA) was introduced in 2006 which defines child marriage as marriage in which either the girl or the boy is underage, i.e., the girl is under 18 years of age or the boy is younger than 21 years. Also, to promote girl education Government Schemes like Mukhyamantri Laxmi Laadli Yojna and Mukhyamantri Kanya Vivah Yojana  were introduced in which some amount of money was transferred to parents’ bank accounts for educating their girl child and Government funded the marriages of brides who are 18+.

Despite all the efforts, these laws are not practised in many places of the country. In fact, many countries STILL have no laws against this. Malawi, South Sadan, Burkina Faso, Mali, Mozambique, Guinea, Bangladesh, Central African Republic, Chad and Niger are some of those 93 countries where child marriage is practised like an everyday affair. It’s time we act and save lives.