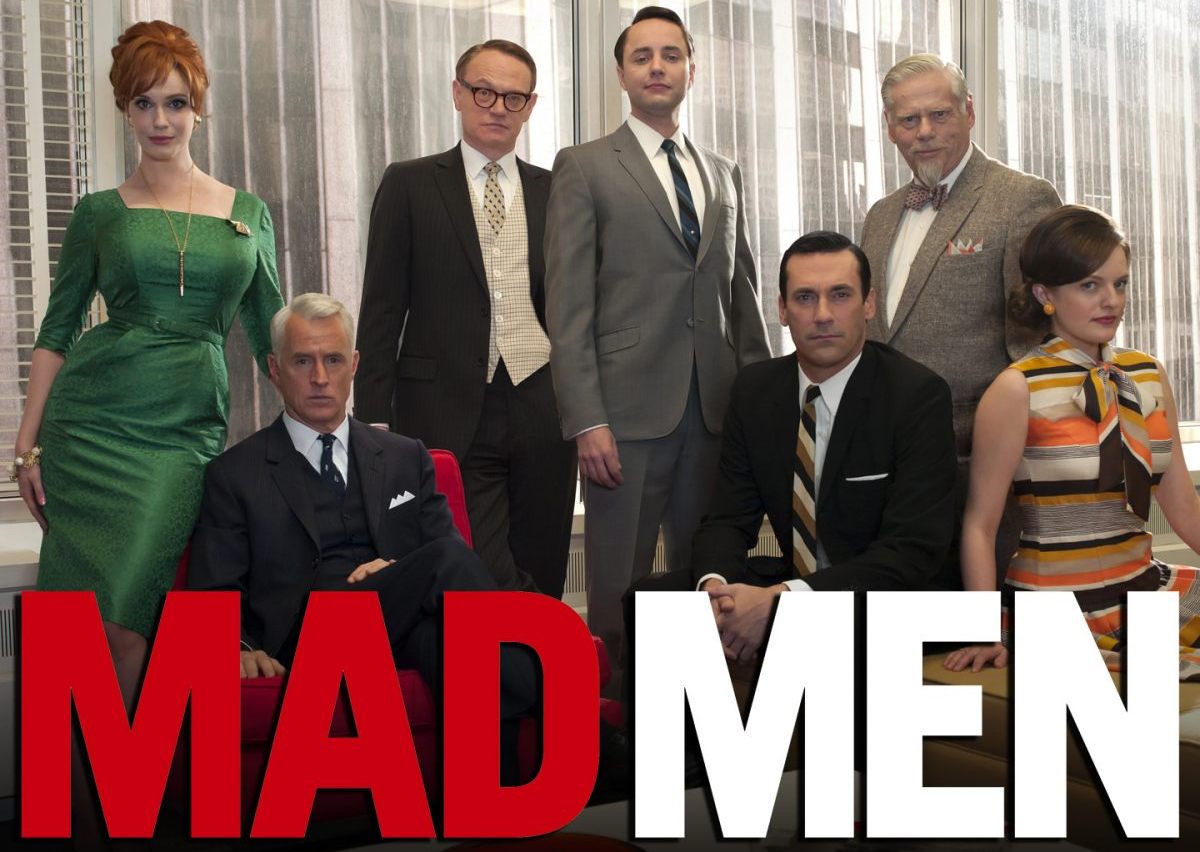 When it comes to the historical era, everyone is fascinated by the sheer grandeur, costumes and lifestyle depicted in fims and TV shows. Moreover, period dramas with their engaging storylines and numerous twists and turns are a treat to watch and difficult to not get hooked onto. Sakshi Jani brings you the top five TV shows based on period dramas. 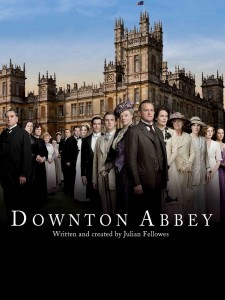 This period drama set in the English countryside, and is centred around the lives of the aristocratic Crawley family and their hierarchy of servants. If you like period dramas, then this one is for you. The language, setting and costumes are fancy to say the least and the plot is loaded with drama. A must-watch for all the period drama lovers out there, this Golden Globe, BAFTA and primetime Emmy winning series will leave you reminiscing about it long after you are done with it. Watching this, you become submerged in the business world of the ’60s and it’s ruthless, realistic atmosphere is so interesting that it’s impossible to not be convinced that the actors involved really exist in our time. Consistently well written, this show has a power-packed performance by Jon Hamm and January Jones in each episode. The whole plot and setting of the show is interesting and will definitely provide respite from the monotony of routine life. 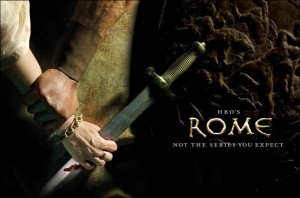 A saga of two ordinary Roman soldiers and their families, it is a story of love, drama, betrayal, slavery and a lot more. It chronicles the epic times when the republic fell and an empire rose to power. The two fictional soldiers are based during the life and time of the most known of the names – Julius Caesar, Cleopatra, Mark Antony and Cicero. The show unfolds marvellously and will leave you in awe of grand locations. A compelling storyline that will surely enrapture you with the historic events unfolding splendidly. 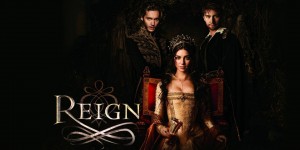 A historical fiction show that relies more on its “modern take” on the 1550s than the actual scenario of the time, watch this show not for its knowledge of historical facts, but for the entertainment it provides. If Gossip Girl met Game of Thrones, this is what you’d get. Nonetheless, the story of the young royal, Mary, Queen of Scots, is interesting to watch and if you are looking for a light hearted drama, based loosely on the periodical era of the 16th century, you should definitely try this one out. 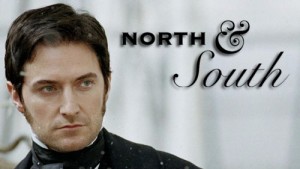 This TV mini-series is a love story about Margaret Hale, a middle class Southerner who is forced to move to the northern town of Milton. A superb rendering of the spirit of the industrial age and the many facets of class struggle within it, it is also a richly romantic movie that is sure to warm your hearts. Richard Armitage as Thornton stands out with his brilliant acting but the rest of the cast is just as good. A gripping story and a great drama, do watch if this genre appeals to you.