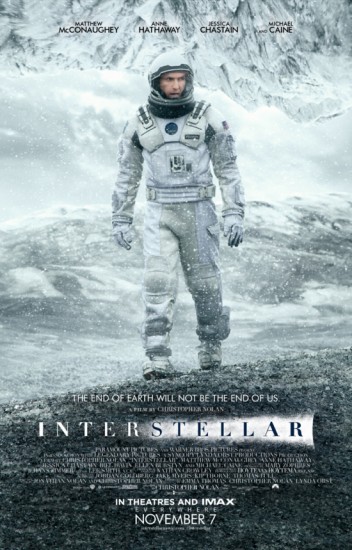 Some movies end with the audience discussing how great the concept and execution was, when in reality nobody understood it enough to even point out the mistakes in that discussion. Check out our list of super smart movies of all time, that you need to watch more than once to see beyond the obvious, and admit how you didn’t get it the first time.

Interstellar
This movie is everything you expect from a space based sci-fi movie and more. The best part of the movie is not the brave attempt to insert a love angle to a multi-dimensional new home planet search, nor is it the out of the world (literally) visual effects, but instead, it has a plot and a concept that educates and yet challenges its audience. 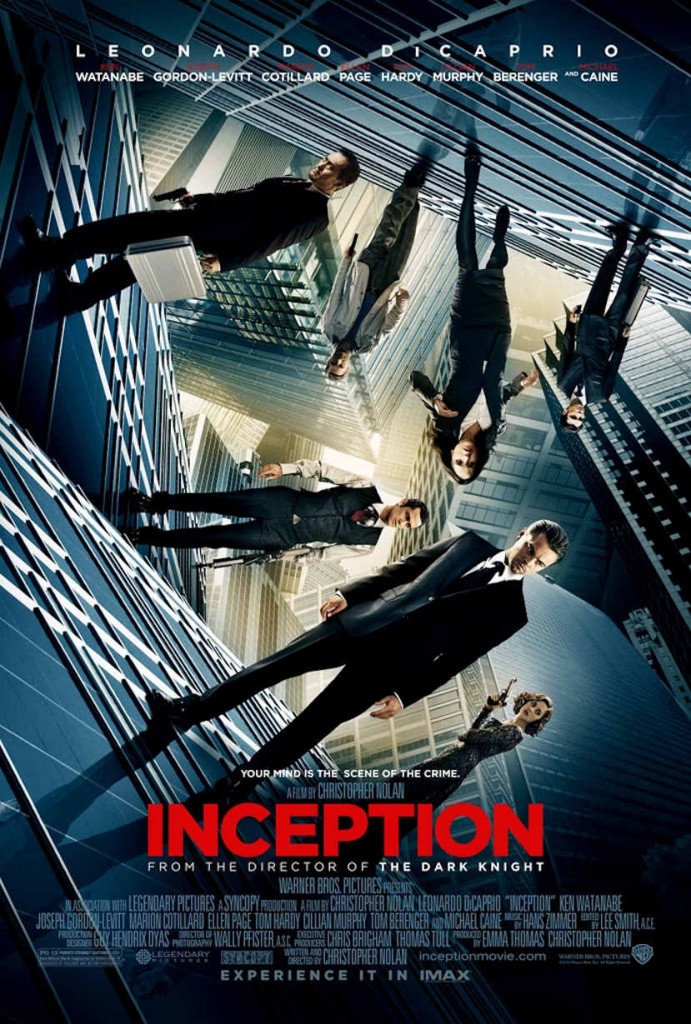 Inception
‘Was it a dream or reality, when the top didn’t stop spinning?’ has become the next big question after ‘Did the hen come first or the egg?’ with the release of this movie. Nolan with his extremely well written screenplay almost spoon-feeds the concept of inception to his audience and manages to not only make us think about all the why’s and what’s of the world but even question our own existence. 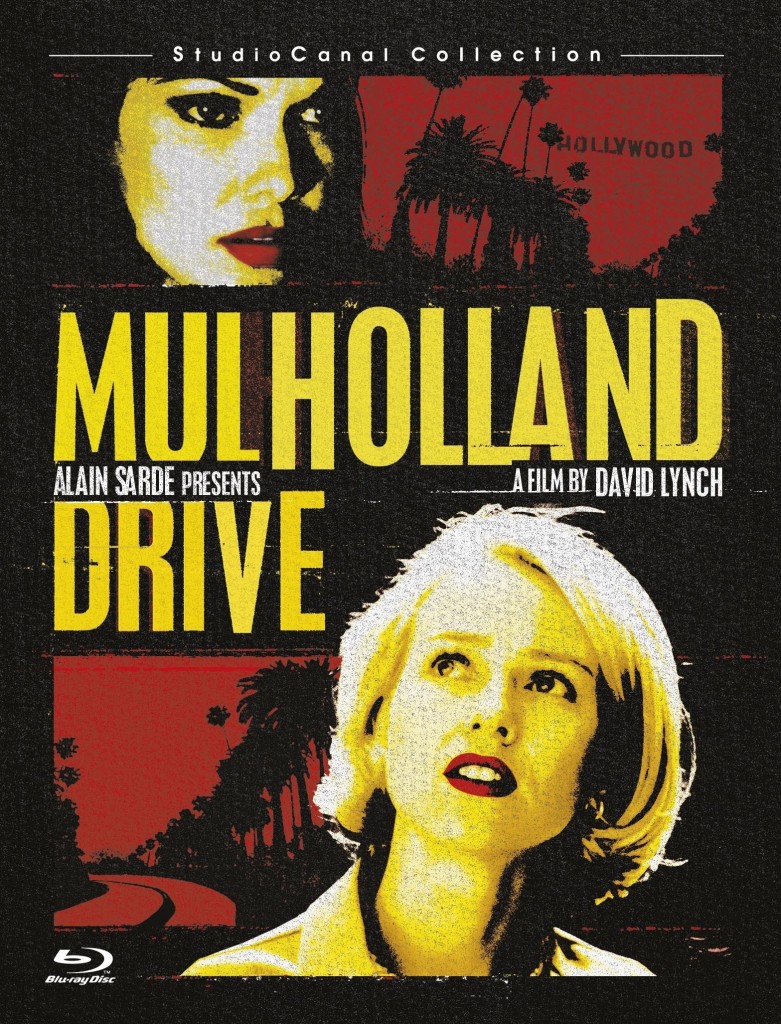 Mulholland Drive
There are two kinds of people who watched this movie: one; those who didn’t understand a single thing and second; those who understood many different things and are still found debating over the climax. This movie is an interesting blend of iconic mobsters, dreamy eyed starlets, a woman without her memory, and a plotline which intrigues and confuses you throughout the duration of the entire film. 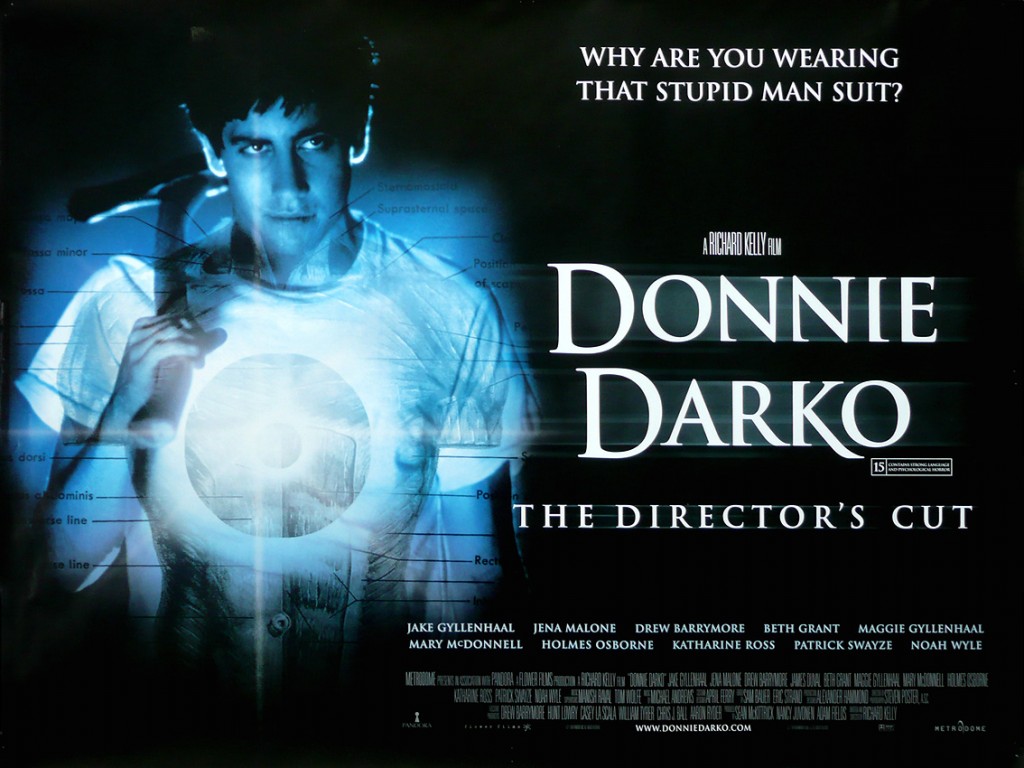 Donnie Darko
Half the people who saw the movie thought it was about some alien bunny and the other half dreamt about the alien bunny for the next eight nights. An awkward teenager with a plethora of psychological issues set in the possible scenarios of mingling parallel universes; the plot makes you feel at least a little dizzy by the end of it, if not challenging at some inner level. 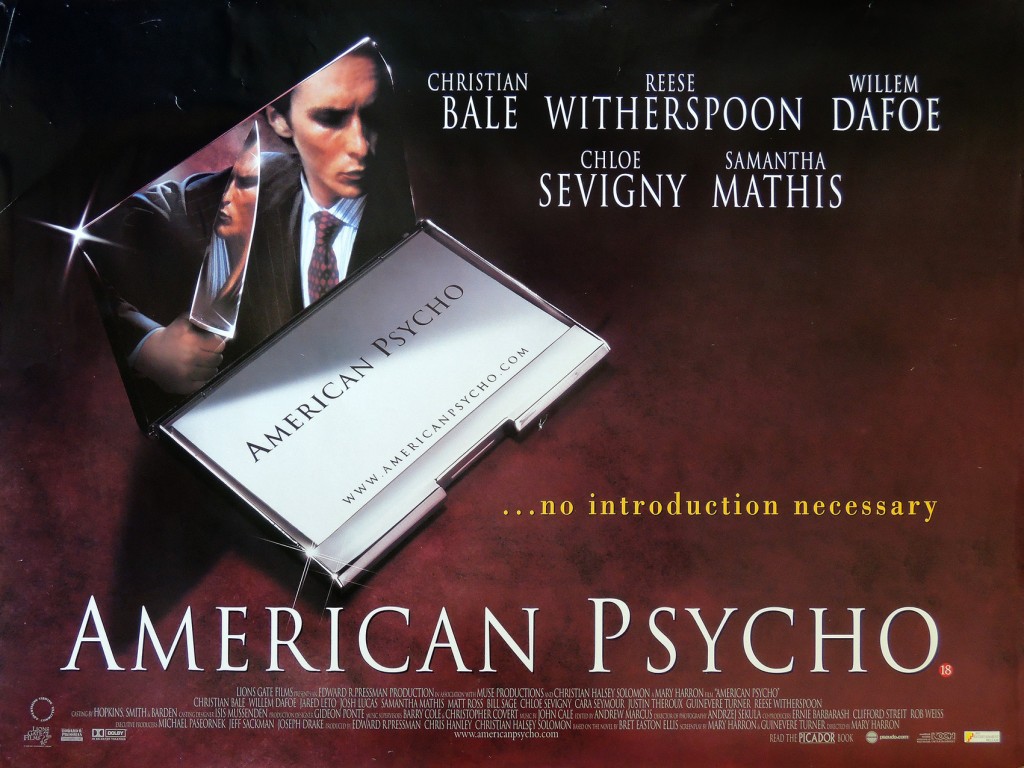 American Psycho
This movie may seem to have a simple gory, bloody storyline; a wealthy businessman with the alter ego of a serial killer, but it’s much more twisted than that. The insensitive satire which bounces off the shiny satisfied grin sported by Bateman after each murder is almost poetic. The beauty of the movie is that most people who watched it didn’t even realise that they didn’t get it.