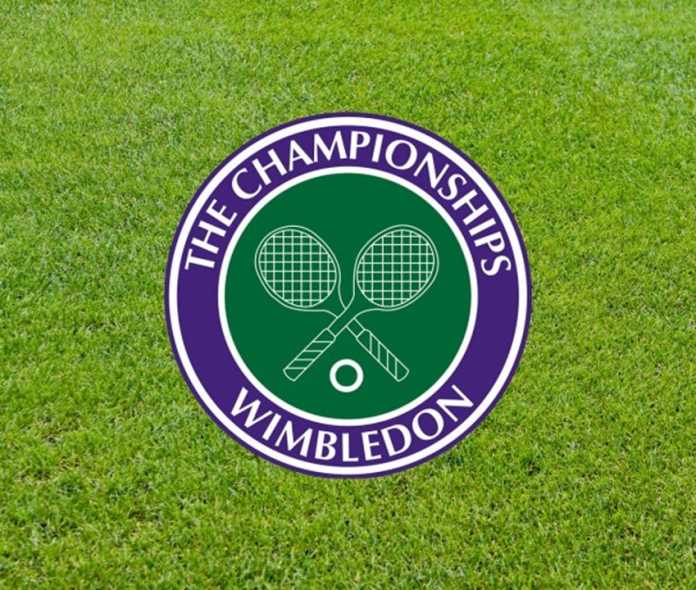 Wimbledon is one of the oldest tournaments in tennis history. It started in 1877 and has a whopping 131 editions played to date. It is played every year between the months of June and July with the knockout stages starting from 2nd July. To gear up for Wimbledon let’s have a look at some of its best moments so far In 2008, Federer was on top of his game as he had already clinched five Wimbledon titles in a row. The match was the most anticipated and many hoped that Federer would win his sixth straight Wimbledon title. However, the match which went on to five sets was clinched by Nadal with the final score of 6-4, 6-4, 6-7 (5-7), 6-7 (8-10), 9-7. The match is considered to be one of the best matches in tennis and though Federer lost, he did not lose without putting up a fight. Andy Murray was on fire in 2013 as he bagged the Wimbledon trophy after beating Novak Djokovic 6-4, 7-5, 6-4 in straight sets. He became the first Brit to clinch the title in 77 years! This is rather astonishing as Wimbledon is played in British soil. The last time a Brit tasted victory was back in 1936 when Fred Perry won the trophy. One thing about tennis is that most people do not forget the contribution women have made to tennis as a game. Steffi Graf from Germany was one such player who was passionate about the game. In 1996, she clinched her seventh Wimbledon win by defeating Arantxa Sánchez Vicario 6-3, 7-5 in straight sets. This was Graf’s last Wimbledon victory but her legacy inspired women world-over. Serena Williams is probably the best known female tennis player today. Her perseverance has led her to win seven Wimbledon titles which further equaled her tally with Steffi Graf. Her last Wimbledon victory was in 2016 when she beat Angelique Kerber 7-5, 6-3 to win the title. Funnily enough, Graf’s score for her seventh Wimbledon title was 6-3, 7-5. Boris Becker entered the 1985 Wimbledon tournament as relatively unknown player. He was only 17-years-old then. However, he shocked the world by becoming the youngest player to win the Wimbledon. He beat Kevin Curren of USA with a score of 6-3, 6-7 (4-7), 7-6 (7-3), 6-4. This was truly the birth of a legend. Before 1973, tennis matches never used to have tie-breaks. The set would go on indefinitely until there is a winner. However, apart from the US Open every other grand slam does not permit a tie-break in the final set of the game. This rule allowed for the longest tennis match ever in 2010. The match went on for a staggering 11 hours and 5 minutes which played over a course of three days. The match was played between John Isner of USA and Nicolas Mahut of France. The game’s final score was 6–4, 3–6, 6–7(7–9), 7–6(7–3), 70–68. There was an astounding 138 games played in the final set before John Isner was able to win. Federer currently holds the most number of grand slam victories in men’s single with 20 grand slam titles. He couldn’t have achieved this without winning his 15th grand slam title back in 2009. This win officially beat the previous record of most grand slams won by Pete Sampras. Federer beat Andy Roddick in the Wimbledon finals 5-7, 7-6 (8-6), 7-6 (7-5), 3-6, 16-14. This is also by far the longest Wimbledon final to date with 30 games being played in the final set.