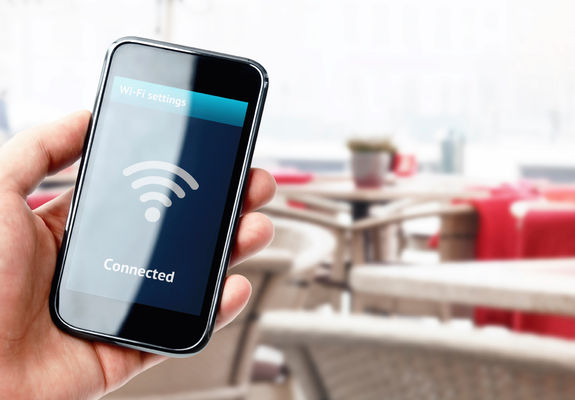 In tech-savvy cities around the world, people are often heard asking for the availability of free WiFi in public places such as restaurants, hotels, hospitals trains, buses, even taxis. In the modern connected world, finding free WiFi is like getting chocolate. With growing Smartphone usage and a constantly increasing demand for data on the go, there is a constant quest for free WiFi. Tech-savvy cities in India such as Bengaluru are no exception.

One of Bengaluru’s earliest start up company, Mobile Motion Technologies, has now created a mobile application for Android smart-phone users that automatically connects users to free WiFi networks wherever available without the need to fill online forms or passwords.

After several months of testing and brainstorming, the free WiFi connecting application called WiFire was created by a mobile Internet firm founded by IIT Madras alumni Ravi Pratap Maddimsetty and Sharath Potharaju, which automatically connects a Smartphone to any free WiFi network present in proximity. 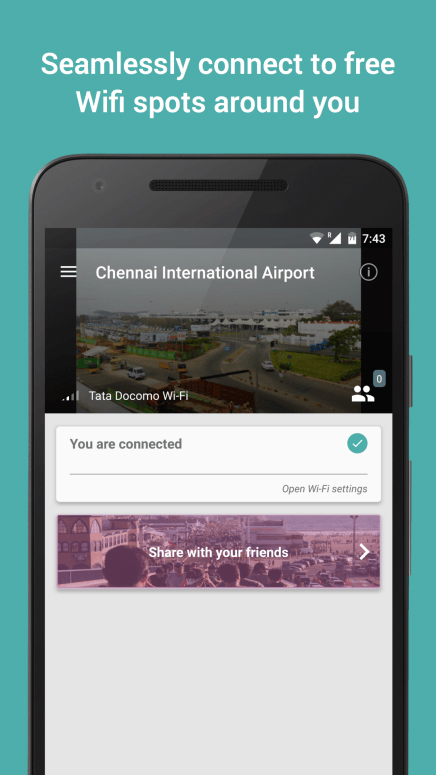 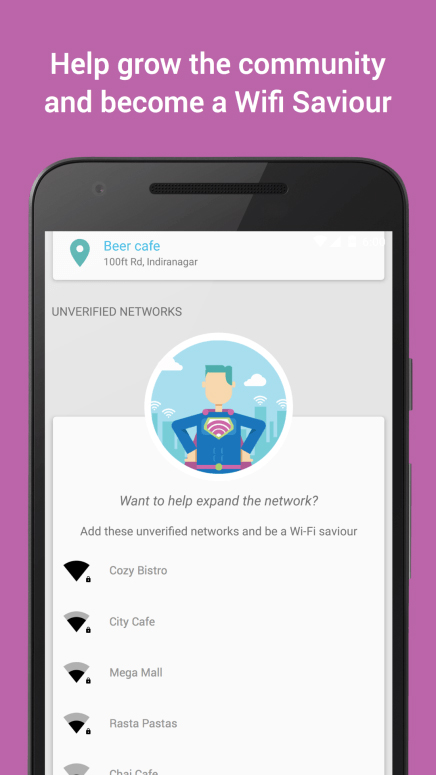 Currently WiFire functions in Bangalore and is being tested in other cities like Mumbai, Delhi, Chennai, Hyderabad and Kolkata. It also sends notifications whenever free WiFi hotspots are available for connecting.

According to Next Big What, Ravi, The Chief technology officer, and Sharath, the Chief executive officer, says that they have built WiFire because they recognized that it is difficult to find strong and reliable Wi-Fi connections when you’re on-the-go in your city.

As part of their efforts to extend the app’s coverage of free WiFi zones, Mobile Motion Technologies is encouraging users to add information regarding new free WiFi zones that they come across by offering points that can be accumulated for rewards. According to Maddimsetty, the app when available around the country will enable people to connect seamlessly to free WiFi in airports at all major cities, and at bars, lounges, restaurants, while saving on 3G data costs. 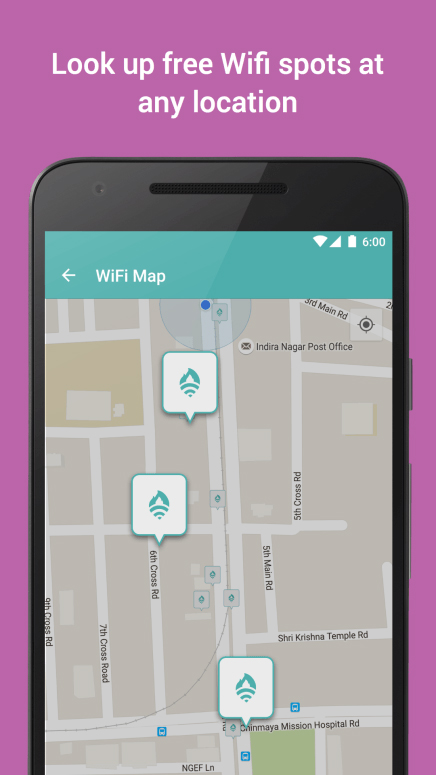 The WiFire app, which is currently available on Google Play, can connect to over 200 free WiFi networks across Bengaluru at places such as Kempegowda International Airport, Tata Docomo and Ozone WiFi hotspots and restaurants and cafes such as KFC, McDonalds and Starbucks.