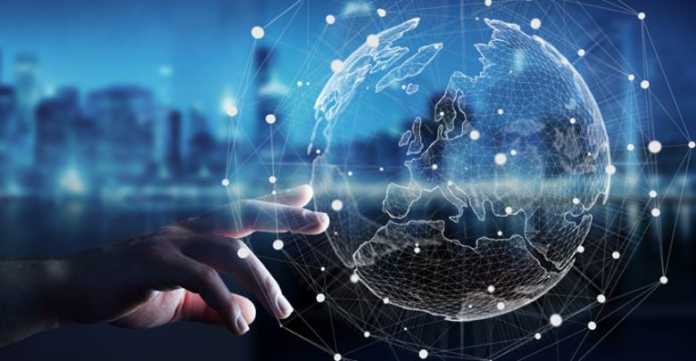 2020 is going to be a leap year starting on Wednesday of the internationally recognised Georgian Calendar. It is also going to be the first year of the 2020 era. The year itself has a lot of excitement attached to it. Countries like USA, India, China, Japan, Dubai have major plans and events scheduled for 2020, and are eagerly anticipated –

The Expo 2020 in Dubai will be the first one of its kind event to be hosted in the Middle East and North Africa & South Asia region. When the country was selected to host the expo 2020 in 2013, there were celebrations across Dubai and fireworks had decorated the sky brightly. The Dubai Ruler promised Dubai would astonish the world. The expo is to create more than 277,000 new jobs for the local citizens as well as professionals from across the world. So far more than 120 countries have announced their participation in the expo. The big names include countries like India, USA, UK, Canada, New Zealand, China, Pakistan, Israel, Italy Iran etc. If Dubai can have beautiful fireworks above the Burj Khalifa and declare a national holiday on the day after the declaration, then we sure can expect Dubai to make the expo a memorable affair.

India is on the list of the fastest developing economies of the world. So far the country has not announced any major events for the year 2020, but it is expected that India will scale new economic records by 2020. There are a lot of predictions being made that by the year 2020 the current and upcoming Indian start-ups by Indians and NRI’s will almost increase by 3 times, which means they will be majorly contributing economically and in the terms of employment and attracting more investments.

Japan has some ultra-ambitious plans to build a robotic moon base. In the past, the country has had a long and expensive rebuilding phase in front of it. But the Japanese have always proved themselves resourceful and dedicated in the times of hardship. Japan has both the technology and skills to accomplish their mission of building a robotic moon base for the robots, by the robots. So far there is no reason as to why Japan may not be successful in accomplishing its mission by 2020.

In the year 2016 America voted for Donald Trump to become their 45th President. Trump’s victory was not pre-predicted, and both American media and the global media trolled Trump’s policies and his confidence in being elected as the next president. It will be an interesting event to follow as The United States of America go for presidential elections in the year 2020. Will Trump rise to power for a second term or a new leader is already in the making? The year 2020 holds the answer to the question.

Chinese Railway is 3 times faster than the railway in States, and a 217-mph line linking Wuhan and Guangzhou will soon be the fastest train on Earth. The country now plans to extend its railway lines all the way to London, but that’s not all. The country also has plans to run the rail network through 17 other countries with speeds reaching 200 miles per hour.

The project requires the construction of three lines, which should hopefully happen by 2020: the first line link’s London’s King’s Cross Station to Beijing and the journey will take approximately two days to traverse. The entire stretch (it will then continue on down to Singapore). A second line will connect China with Southeast Asian nations like Thailand, Vietnam, and Malaysia. The third line plans on linking Germany and Russia, crossing Siberia to terminate, in China.