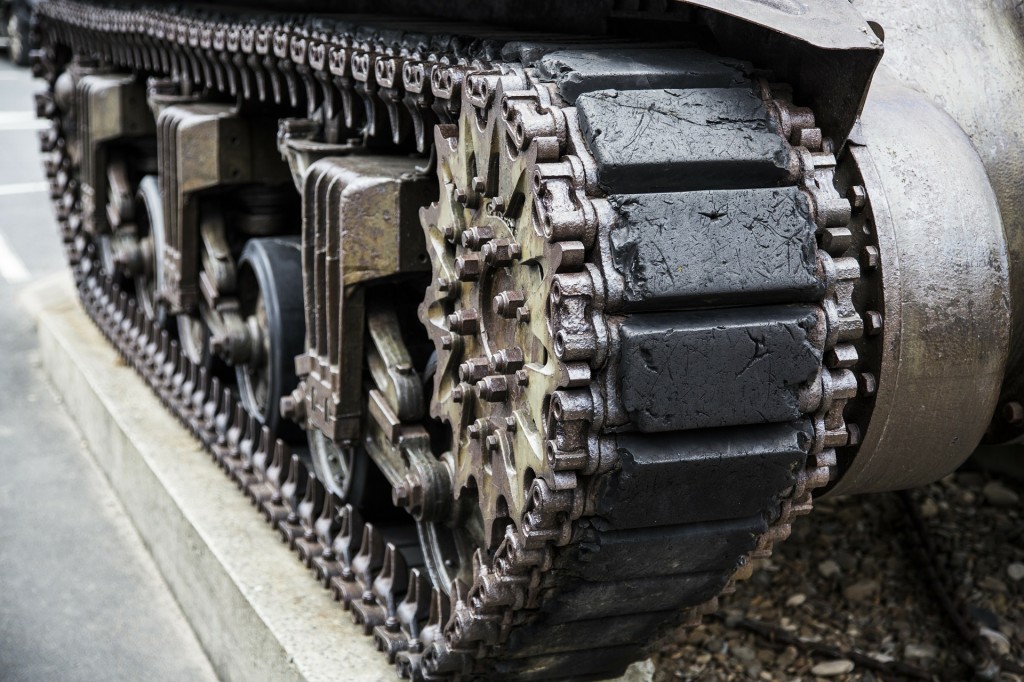 A look into the mayhem in the Middle East, by Ayub Dawood The Arab spring that took place in a lot of Middle Eastern countries as an uprising against authoritarian regimes yielded a lot of positive as well as negative outcomes. While Tunisia was one that got a stable democratic government, others like Egypt, Libya, Syria and Yemen were gripped by unrest and a reign of violence which refuses to die down. Syria, Libya and Yemen have been affected the most by the violence fuelled by the emergence of various rebel and religious extremists groups in the aftermath of violent responses by their respective dictators, and with time have descended into outright anarchy.

The Houthis have been fighting successive regimes, beginning with that of deposed dictator Ali Abdullah Saleh who belonged to the Zaidi Shia sect, a fact that has only added to the sectarian background of a regional conflict raging in the Middle East with Iraq and Syria being the other two battlegrounds. The Shia-Sunni sectarian conflict, to a large extent, is an outcome of a constant power struggle for regional dominance, between US backed Saudi Arabia and Russia backed Iran. The Houthi rebellion, which was already quelled once by Ali Abdullah Saleh during his rule, got support from the same man when it remerged on the scene post his ouster from power.Saudi on the other hand called the surge of the Houthis (which swept over most of Yemen) as an operation backed by Iran and accused Houthis of being proxies of Iran, similar to Hezbollah in Lebanon and Badr Brigades in Iraq. This was the basis on which Saudi, along with its alliance of predominantly Sunni countries in the gulf, decided to bomb Yemen. The situation has gone completely berserk since then, with numerous civilian casualties and Houthi leaders vowing revenge against Saudi and its allies in Yemen and outside.

The bombings, which are being justified as a measure to protect the ‘legitimate democratically elected government of Abdul Rabbu Mansur Hadi’ (according to Saudi), are clearly an illegitimate incursion into the country, and the attempts for a ground invasion only prove that it is aimed at invading the nation rather than saving the Hadi regime which was elected post the Arab spring in a country marred by violence. The argument of Saudi and its band of monarchies claiming to save democracy only exposes the hypocrisy of the Saudi regime and discredits the campaign itself. The fact that all nations standing with Saudi are Sunni-dominated only bolsters public perception on the audaciously sectarian intent of the military incursion and threatens to worsen a sectarian divide which is plaguing the population in most of the Middle East.

The situation only seems to worsen owing to Saudi’s short sighted and bigoted agenda as all of Yemen has been gripped in intensified violence while the Houthi rebellion still stands strong. The only damage done by the bombings was to innocent lives of settlers in refugee camps, which included children. There has been a backlash with a Houthi mortar strike killing three Saudi border guards in the Saudi Arabian border town of Jizan. The operation by Saudi has not only increased sectarian tensions, it has also created a threat of erstwhile peaceful gulf countries being dragged into a bloody regional conflict.

The lives of foreign citizens including Indians have also been put into jeopardy by the quick escalation in violence. The Indian navy led by the external affairs ministry was involved in a large scale rescue operation personally coordinated by general VK Singh, the minister of state for external affairs. The rescue operations by Indian Navy have 4600 Indians and 1000 foreign citizens including people from Britain, France and Pakistan. The Pakistani Navy evacuated 11 Indian citizens, which was a ray of hope for the Indo-Pak peace process too. 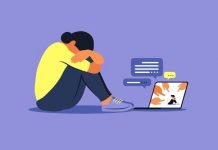