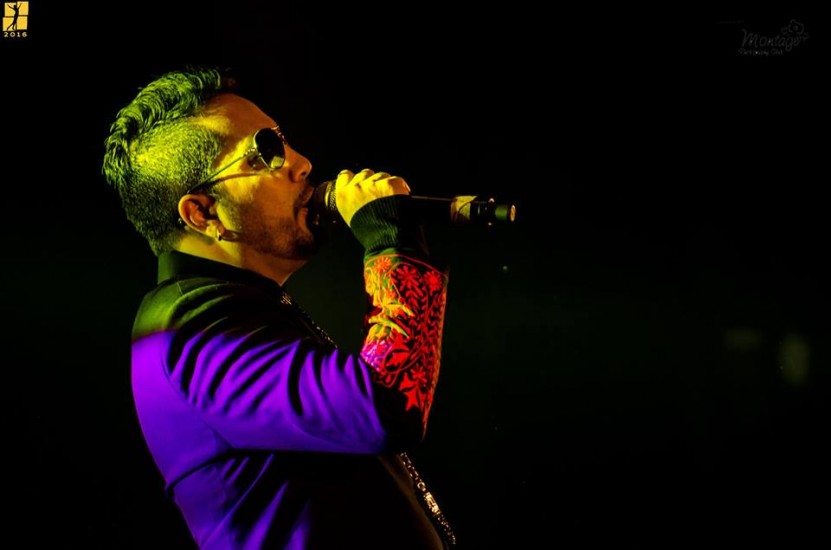 Venue: IIT Guwahati
Dates: 28th to 31st January
About: One of the largest cultural festivals was back for its mammoth 20th Edition, Gamescape! With National level competitions, world-class concerts and exciting games, it is a fun package for people of all ages and interests. On the opening night of Saaz, the Classical Night, Sarod Masters Amaan and Ayaan Ali Khan put the audience in a trance with their strings. The World Record for the Largest Human Formation of a Currency Symbol was broken by the revellers. Later in the night, Meta-Stasis, an Extreme Technical Metal band from the UK, warmed up the stage for the arrival of Korpiklaani.