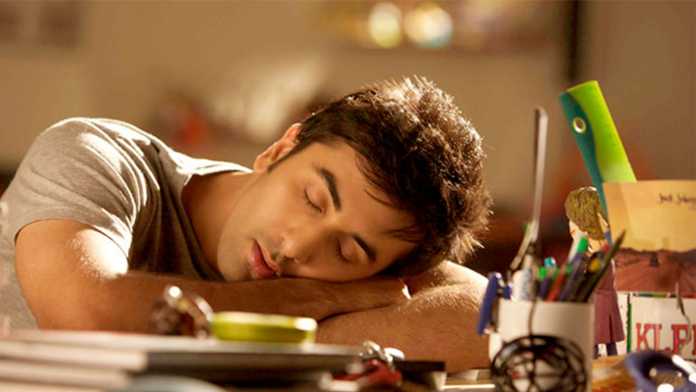 If we pay our phone bill but still live with our parents, are we financially independent? Sure. But does that make us financially autonomous? Probably not. Responsibility and independence are weird things for citizens of urban India.

Nothing is as disappointing as the first paycheck. Straight out of college, working an entry-level job is a gentle reminder that the amount of work that goes into making a very little amount of money is cruel.

Despite this there is a certain sense of pride and independence that does not get deducted along with TDS, and that is always nice. Most people buy things with their first paychecks. Things like a watch, a present for a parent, a dress or perhaps even a handbag. But how many people think to buy health insurance or a cavity treatment with their first paycheck? Not too many.

It’s natural to reward yourself after putting in effort and time into a job. Especially a job that you don’t entirely like and one that doesn’t live up to your expectations.  First jobs always pack in a lot of worry and excitement. To be twenty something, have a little money in the bank account, is a thrill. But if you spend all that money on sneakers and clothes, there is little left for anything else.

Did you know health insurance doesn’t include dental work?

It is true that cavities are like relatives you don’t like. Both show up and will stay a while. Also both are hard to get rid of. Since dental work isn’t covered by most health insurance policies, this could be one of the things to account for. Cavities continue to haunt a lot of people well after their teens, and if being financially independent means purchasing some Jordan’s and Ray Bans, then it also means purchasing a root canal. Same for punctured tires, cracked iPhone screens, monthly train passes and other necessary, unaccounted expenses that cost a hefty penny.

In urban (and semi urban) India, it is normal for most people to live with, and to a certain degree, live off their parents. Most people don’t have to pay rent that means they never have to pay for utilities like electricity and cable either. Those that do move to different cities and pay their way own way in the world, (as one should) still might depend on their parents a little more than people from other cultures.

Faux independence is dangerous, because while we may be looking at our iPhones we bought through Ray Bans we also bought, we are still calling our parents to fix the monthly appointment with the physiotherapist.

Where do we begin?

Its never to early to ask questions about insurance, savings, fixed deposit accounts and other such things that have always just been taken care of. If you are old enough to have a job, you are old enough to go to your local bank and ask them about the various services they offer. Life is fleeting and it just takes one minor setback to know what responsibility really is.

We are transforming into the generation that raised us and soon there will be a new set of people expecting the same lifestyle we have inherited. So a handbag is great, but a fixed deposit is better.