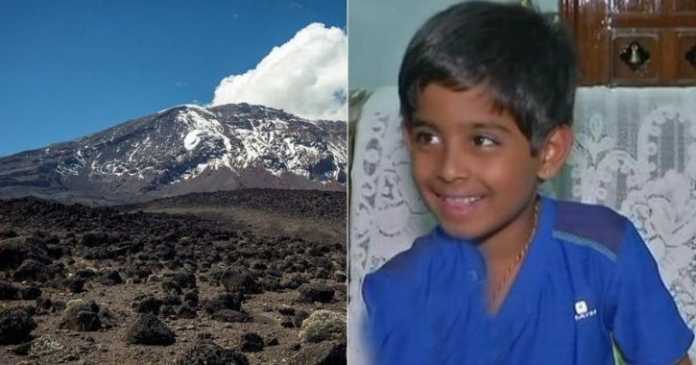 7-year-old Samanyu Pothuraju from Hyderabad broke records by scaling Africa’s highest peak, Uhuru of Mt. Kilimanjaro, in Tanzania. Samanyu Pothuraju was accompanied by his coach Thammineni Bharath, mother Lavanya, and mountaineer Shangabandi Srujana. A local Tanzanian doctor was part of the company in case of any injuries or problems the crew faced while climbing.

Samanyu Pothujaru is the second youngest ever to have been able to scale Mt. Everest, after Montanna Kenney from USA. He left Hyderabad on 29th March, and reached the peak on 2nd April, taking a total of 5 days. The young prodigy has already received praise for climbing to Mt. Everest base camp, a great feat for a 7-year-old. Post this climb, Pothuraju developed a liking for mountaineering, which led him to climb Kilimanjaro.

Commenting on the success of Pothuraju, his coach said, ”He had little experience in mountaineering, but that did not stop him from scaling Mt Kilimanjaro”,  as reported by IndianExpress.

When asked about his trek, Pothuraju replied, “I feel proud on achieving the feat. It was different and difficult but I enjoyed doing it.” When asked which experience was better, he said that the experience of climbing Mt. Kilimanjaro was different, as there was snow all through the trek which was, otherwise, missing at the base camp of Mt. Everest.

“It was a rainy day, and the road was full of stones,” he told ANI. “I was afraid and had pain in my legs, but I took rest in between and reached the peak. I like snow a lot, and that is the reason I went to Mt Kilimanjaro.” 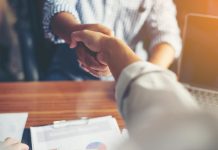