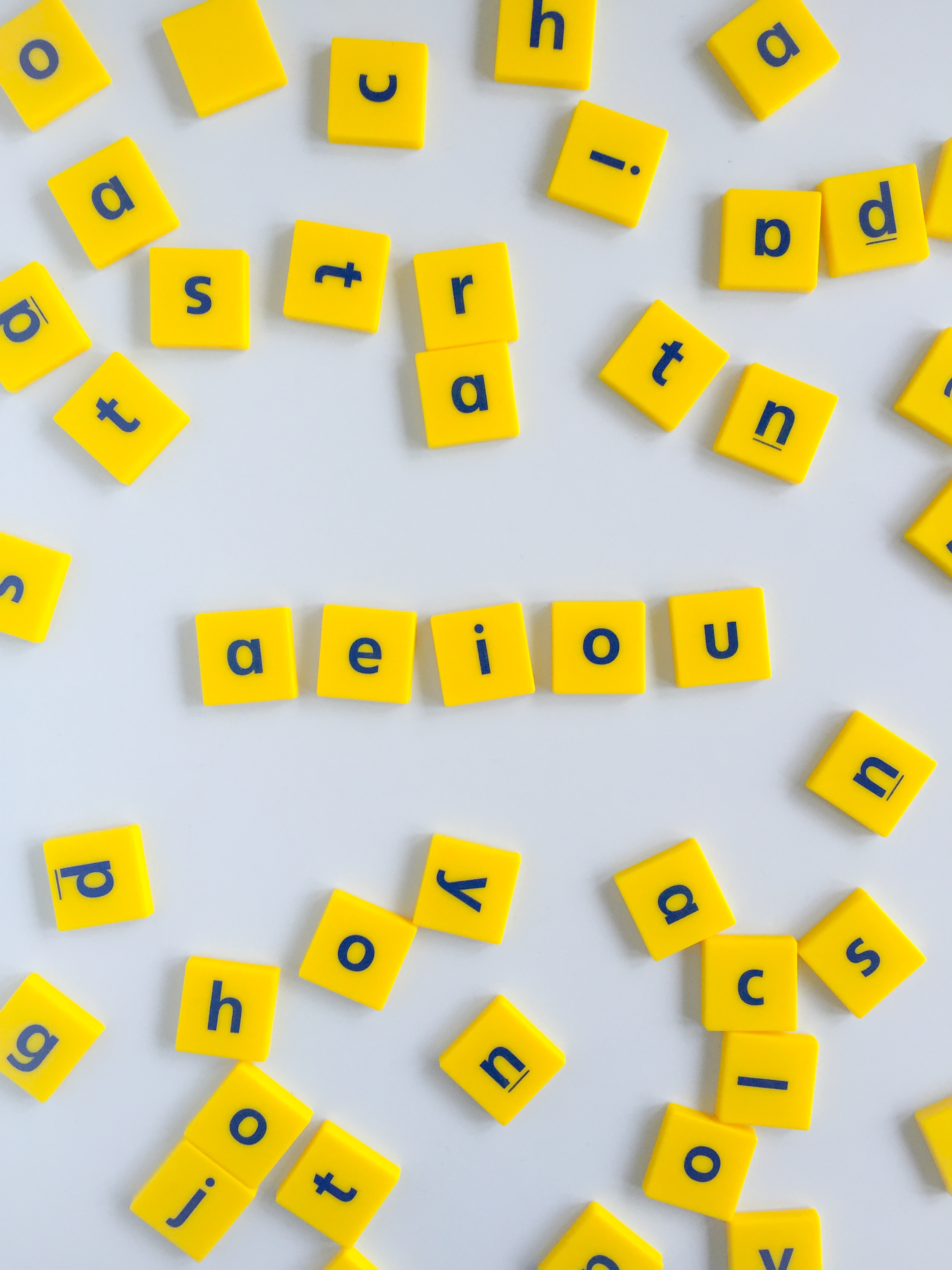 On the occasion of our magazine’s 5th anniversary, Brinda Mehra introduces you to the five raging issues that are plaguing our country, all of which signify the crucial five vowels of the English language.

Five is a wonderful number – the number of fingers and toes we have, the number of immediate Simpsons, the number of Chanel’s most coveted perfume and the meter in which Shakespeare wrote his sonnets. There are also five Great Lakes, five weekdays, five Marx brothers and five scales in music.

Incidentally, five was the age where I experienced my first crushing disappointment in the form of an unwieldy Rottweiler attempting to mark his territory and peeing on everything in sight – including my brand new blue pinafore dress.

Five is also the number of vowels present in the English language, and usually the first set of letters that children learn while growing up. Vowels are characterized as sounds that require a ‘comparatively open configuration of the vocal tract and form a key part of language’. In the spirit of this versatile number and the openness associated with vowels, as we celebrate Youth Incorporated’s 5th anniversary, we focus on the five vowels and associate each of them with a trend present in the modern day world.

In previous anniversary issues, Youth Incorporated picked up pertinent causes and featured them. This time, as it turns five and the world is at risk of tilting off its axis as it changes at an alarming speed, we have decided that there is no way that we can encompass all that we want to explore under the umbrella of one cause. So, we bring you snippets of discoveries, opinions and other various little bits of information coagulated into pieces under the concept of Five. In essence, our writers attempt to fit a philosophy book worth of information into six hundred words in the frantic hopes that you will understand what they are trying to say.

With topics that range from the demystification of the desire present behind the human need for the existence of Utopia or a deeper understanding of agnostic atheism, we hope that we have provided some clarity to you so that you don’t get swept away in the crazy world we live in, hoping that it will enrich in many ways and help you in your daily life.