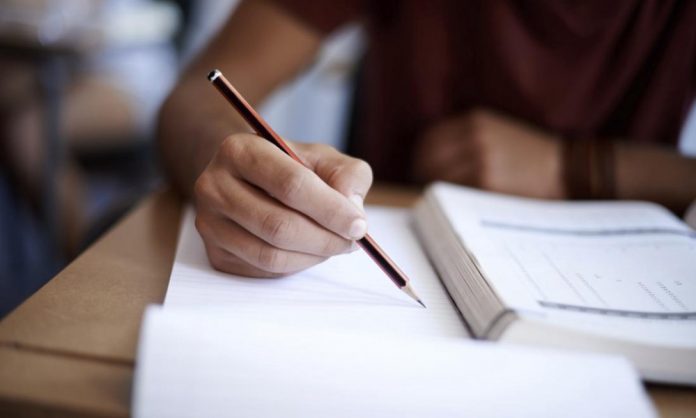 With the Lok Sabha General Elections round the corner, Mumbai University comes with another uninvited surprise for its students. The Election Commission, on Sunday released the general election dates which were found to be clashing with those of the university examinations.

According to the sources, the university’s examination of TYBA and TYB.Com were clashing with the dates of the Maharashtra General Elections, which are to be held from April 11 to May 19. Considering this, the BA and B.Com examinations, which were to be held on 22nd, 23rd, 24th, 29th and 30th of April, are going be rescheduled. The dates of the same will be announced soon on the Mumbai University’s website. The sources also state that the TYBSc and second year college examinations will also be affected to a certain extent.

The Lok Sabha Elections in Maharashtra are going to be conducted in four phases this year i.e. on 11th, 18th, 23rd, and 29th April. While clashing of dates remains the major reason for postponing the exams, it is also said that some of the college centres are to be used for the counting process, which makes it necessary for the university to postpone the exams.

Postponing the examination has not just put students in a bad mood but is also believed to affect the vacation period and delay the results. Vacation after the examinations is a crucial time for many students. During this period, the students either undertake internships or apply for entrance tests with the motive of pursuing higher education. Rescheduling and postponing the exams further delay everything.