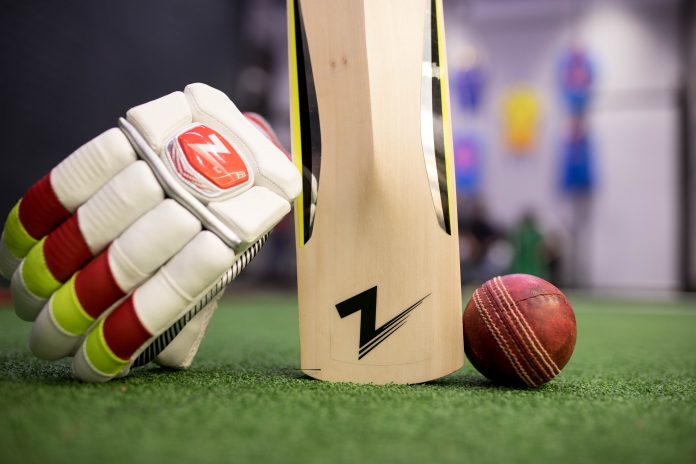 Harshal and Samir Shah are here to bring about a revolution in the world of Cricket. Are you thinking ‘how’?  These business partners have, after years of hard work, succeeded in developing and also launching bats that suit every individual batsman’s playing style. Popularly called Z-Bat, these bats apart from helping every player differently, ensures the enhancement of each’s performance and prevent the danger of injury with its unique body dynamics detection.

Samir and Harshal Shah, are cricket enthusiasts who identified the problems Cricket batsman faced while picking up the right bat for themselves from a sports store. The idea to develop a technology-based bat was not recent. It was a germ that had occurred in the minds of the two, many years back when they had gone to pick up a repaired bat from a store. This is when the two started thinking of developing something that would assist the players in buying a perfect bat for them.

In order to find out if their concept would be welcomed by the players or not, both Harshal and Samir conducted a survey among Mumbai’s amateur cricket players. To their relief, people wholehearted welcomed the concept. Acting on this, both took the next serious step towards making their concept a reality. They flew to Australia to study the art and technique of bat making. After returning, they developed a scientific algorithm and a technology-based sensor that is affixed at the top of the bat.

What makes Z-Bat unique is that offers a few trial rounds to the batsman. The bats which the players use for trials at the Z-Bat Clinic have a sensor attached to the head of the bats that give out various numerical algorithms after studying the body dynamics. Based on this body dynamic, the computer system suggests the best bats for the player thereby helping him/her in picking the right bat.

Since the launch of the product, Z-Bat has received a positive response. Progressing forward, Z-Bat has now also started making available other bat accessories to the buyers which include a sanding pad (to clean and maintain the bat’s smoothness), bat maintenance catalog (basic dos and don’ts), bat wax (maintains the moisture level of the bat),  and ICC bat sensor. This is a bat kit that every buyer gets along with the bat he/she buys from Z-Bat. At Z-Bat, the team also ensures that they take responsibility to maintain the sold bat.

Now the Z-Bat also aims at opening 10 Z-Bat Clinics across the country in the next six months. Its first clinic was recently opened at Parel, Mumbai and the second is soon to open in Bangalore