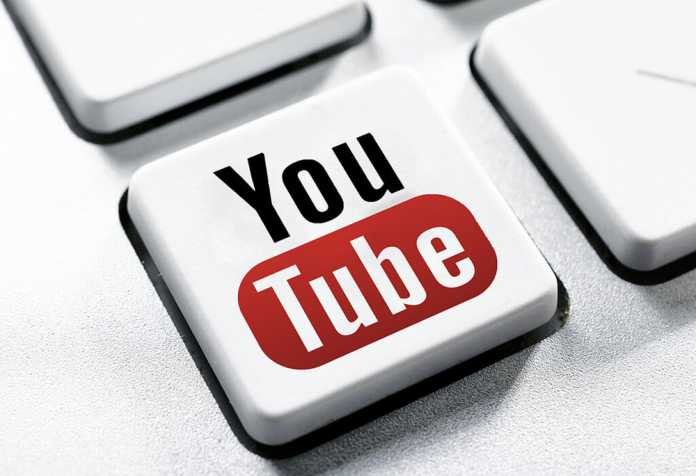 YouTube has officially rolled out a new feature which is its own take on ‘Stories’, for creators with more than 10,000 subscribers. Although the feature was launched almost a year ago, along with a short-form video format called Reels, it was only available to select YouTube creators.

This feature will enable creators to access a wide range of creation tools with the help of filters, stickers, texts, and more. YouTube is the latest to join the bandwagon of social media apps like Instagram and Snapchat, to have the stories feature. However, stories on YouTube will last 7 days, as opposed to the 24-hour time limit on other apps.

Stories will let creators provide their fans with a sneak peek to their filming process, behind-the-scenes access, instant updates, and more. This will give creators a way to engage with their fans beyond videos that requiring hours of filming and editing to produce polished videos.

Viewers will also be able to comment on the stories with various emojis, and the same comment moderation tools that are available on YouTube’s video uploads are also available on Stories. Creators will also have the option of responding to the viewers’ comments and the whole community will be able to see their responses.

So far, creators have been making use of Instagram stories to give fans a sneak-peak into what they’re upto during the day, interact with their fans via QnA, voice their opinions on issues, and give fans a glimpse into upcoming videos. YouTube is now hoping to achieve the same with its new feature. However, it remains to see whether it will expand Stories to the entire user base.