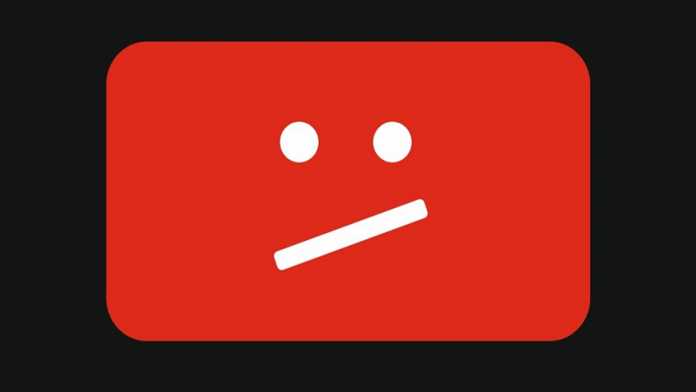 Popular video-sharing site YouTube has announced plans for new features to filter out conspiracy theory videos or ‘fake news’ that could mislead viewers, in a project that’s worth a staggering $25 million. This is done with the aim of making YouTube a news source with the help of reliable and legitimate content sources.

This plan is part of the $300 million Google News Initiative deal that aims at combating fake news, and also to give publishers opportunities to make money. The $25 million will be directed towards three main focus areas – YouTube has already partnered with some major news agencies such as India Today and Vox Media, to lend their advice on new features, make product recommendations, and improve news content on YouTube.

YouTube CEO Susan Wojcick has promised that the new features will make YouTube a more reliable and legitimate source of information. “This year has been a year of fake news and misinformation, and we have seen the importance of delivering news to our users accurately”, she said. YouTube is home to a number of conspiracy theory videos such as the moon landing, the end of the world, and deaths.

As part of the new features, the search engine will have links to previews of articles from reliable news sources, and reminders that information on developing events can change quickly. According to TechCrunch, to combat conspiracy theories, YouTube will start displaying information from third-party sources like Wikipedia and Encyclopedia Britannica next to videos about “well-established historical and scientific topics that have often been subject to misinformation”.

Other features include a Top News or Breaking News shelf at the top of users’ screens featuring videos from legitimate news organisations on the homepage. This feature is already available in a number of countries across the globe including the U.S., the U.K., France, Italy, Japan, India, Mexico, Brazil, South Africa and Nigeria. YouTube plans to expand to other countries in the coming months.