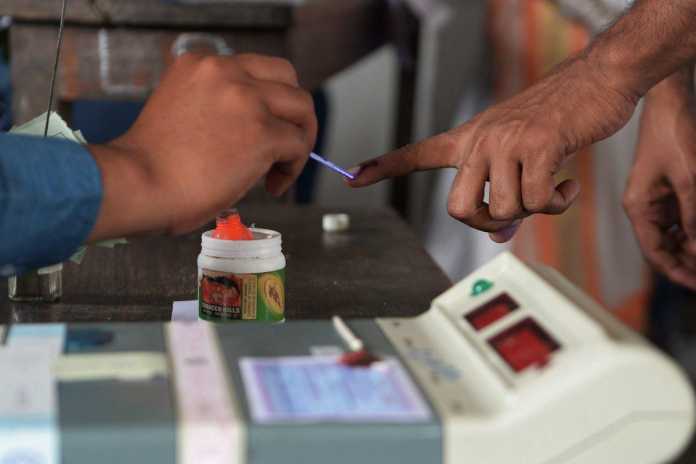 In about less than a year’s time, India is all set to vote for its next parliament.  Indian elections are a bit tricky to predict. Over here events may completely turn in favour or against a political party at any moment. The country gave a major mandate to BJP in the 2014 Lok Sabha election. The results of 2014 election were one of its kind since it was the first time BJP had managed to get a majority in the Lok Sabha independently.

This parliament’s on-going tenure has been full of ups and downs. Despite all the downs, one cannot deny the fact that this government has taken risks; some of them have been fruitful and some may have failed.  From Make in India to Swachh Bharat, this government sure has made a mark to take efforts towards primary national development. On the contrary, some of the government’s schemes like demonetisation and implementation of GST may not have been successful amongst the people.

The opposition has targeted BJP government on various occasions for being pro Hindus and anti-Muslims. But targeting the ruling government on the basis of religion and caste again, has been a trump card for almost all the parties that sit in the opposition.

According to several experts, the BJP government has also managed to impress the Muslim population in the country, a major part of this claim was seen in the UP election where BJP emerged as a winning party. The historic ban on triple talaq by Supreme Court as well may act in BJP’s favour. However, issues like the RAM MANDIR may act in favour of the government from its Hindu voters and may act against its Muslim voters.

Something that a lot of people may have missed is the increased importance of armed forces of the nation. Looking at the encounters done by the army in the valley, it’s clearly evident that the ruling government is in no mood to continue tolerating terror activities in Kashmir. The right to take independent decisions given to the Indian army is also being appreciated. In 2016 when the Indian army carried out surgical strikes across the LOC, the army and the government sent out a collective message that India will no longer tolerate the spread of terror in its region.

Opinion polls reveal that the Modi government remains highly popular after completion of four years in office, and the BJP has step by step managed to expand its horizon to numerous state elections since 2014. The current tally of the BJP stands to 21 of 29 states; prior to Modi getting elected as PM, the NDA (National Democratic Alliance) controlled just 8 states.

When it comes to the opposition party UPA (United progressive alliance) and its largest branch of Congress, the party has declined drastically in the course of less than 4 years. The party narrowed down to merely 44 seats in the 2014 elections from its 206 seats-win in the 2009 election.

When it comes to the state’s tally congress now only has 3 states under its control. As per the latest development, the UPA has formed 11 party coalitions to compete against BJP. Various political Analysists and experts claim that BJP still deserves a second term because many of its policies are expected to be a long-term success.

2019 will bring elections of the world’s largest democracy. Who will represent 1.25 billion Indians? Only time will tell.