Sunday came as a shock for all across the world when the news of the passing away of Kobe Bryant and his 13-year-old daughter, Gianna spread like blazing fire. The media reported that both were traveling in a helicopter that plunged into a hill above Calabasas on a foggy morning. The authorities have reported that a total of 9 people were on board who lost their lives.

This news put everyone, especially the basketball players and fans, in deep distress. Kobe Bryant, also popularly known as ‘Black Mamba’ is an American basketball player who is respected for his strong work ethic, his stellar performances and his sheer love for basketball.

Kobe Bryant had won 5 NBA (National Basketball Association) championships and was one the greatest players NBA had ever had. He, till now, had played a total of 20 seasons under the Los Angeles Lakers. He was also an 18-time All-Star and received the tag of NBA’s Most Valuable Player in the 2007-2008 season. Byrant started his career as a player early during high school.

Born on 23rd August 1978 in Philadelphia, Kobe Byrant was the son of a former NBA player Joe Bryant. Bryant was first drafted at the age of 17 into the NBA from high school. Charlotte Hornets (basketball team of North Carolina) had selected him initially but he was later traded to the Lakers under which he built himself a successful career.

He had adopted his nickname ‘Black Mamba’ from the movie Kill Bill, a code name for a dangerous assassin who was known for his aggressiveness, vigor, and agility. Since Kobe was all of this, ‘Black Mamba’ suited him well. Close to 2013, Kobe Bryant faced many physical injuries due to which he announced his retirement. He then established his own production company named Granity Studios in 2016. Kobe Bryant was married to Vanessa Bryant and was the father of four daughters.

Since the news of this unfortunate incident came out, many popular and reputed personalities shared their condolences and expressed their grief of losing a legend.

Kobe Bryant was an inspiration for all the basketball players and fans. His wonders will be remembered forever. 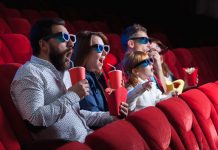 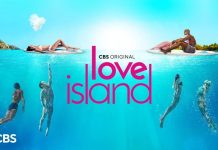 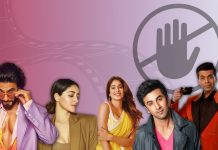 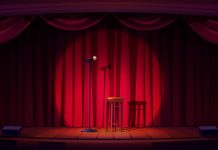 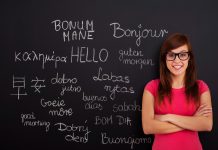 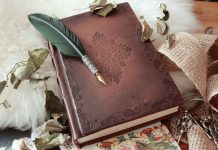