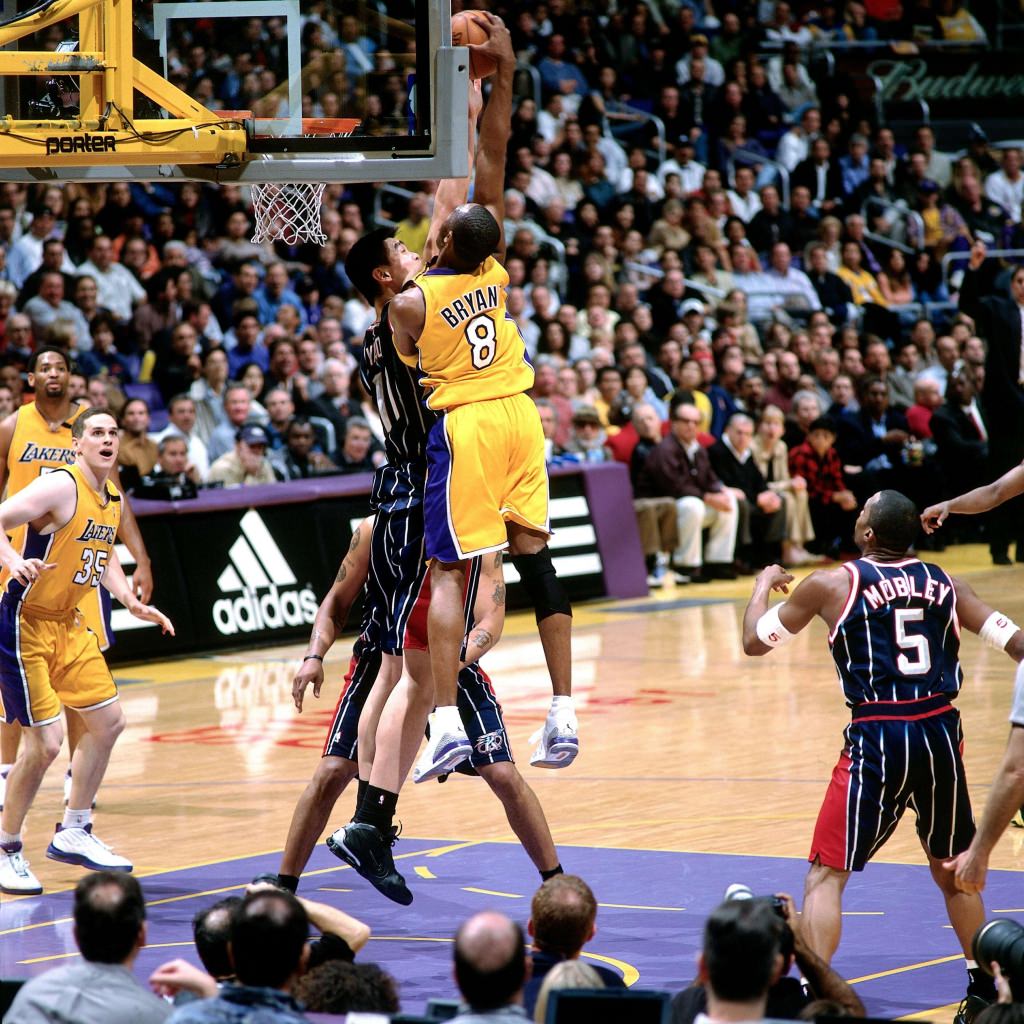 Our #NBArank project set off a firestorm this past week when Kobe Bryant was unveiled as our panel’s choice at No. 25.

The panel was asked to rate each player from 0 to 10, with the following guidelines: “Rate the overall level of play you PREDICT for each player for the upcoming NBA season. This includes both the quality and the quantity of his expected contributions, combined in one overall rating.”

In other words, how much can we expect this player to contribute during the upcoming NBA season?

With that in mind, many voters on the #NBArank panel projected that, coming off surgery for a torn Achilles tendon, Bryant’s production in 2013-14 will fall off dramatically. We don’t know when Bryant will return to the court and, when he does, we have no idea how the injury will affect his performance.

Those questions inspired the team at Princeton Sports Analysts to investigate. PSA is a collective of Princeton undergrads who study advanced analytics, stats and the economics of sports. To get a better sense of how Bryant’s injury might affect his output this season, the gang at PSA turned to a paper published in March titled, “Performance Outcomes After Repair of Complete Achilles Tendon Ruptures in National Basketball Association Players.”

The study looked at 18 players who suffered the injury, and the findings were discouraging, as summarized by PSA:

Of those 18 players, 7 were never able to return to NBA action, 3 returned for just one season, and the remaining 8 would go on to play 2 or more seasons. And of those players that returned, their performance suffered drastically, especially in their first season. In their study of the 11 players that returned to the NBA, the players’ PER (player efficiency rating), decreased by an average of 4.57 points. In the second, it decreased by 4.38 points.

… If you decreased his PER by the average reduction of 4.57 … you’d find that Kobe would’ve ranked 49th in the league last year, some 24 spots higher than where ESPN has him in their NBA Rank. Kobe is an animal, but the stats indicate that the anger towards his NBA Rank of 25 is far from justified.

That’s a steep drop, and if we want a case study in the impact of an Achilles injury, Elton Brand provides a helpful example. In 2005-06, Brand ranked 6th in the league with a PER of 26.67. The following year, he dropped to 23.16, which was still good for 14th overall. That following summer, Brand suffered a ruptured Achilles tendon, missed all but eight games in 2007-08 and has never recorded a PER better than 18.5 since.

Bryant is a different caliber of ballplayer, the ultimate outlier — in conditioning, preparation and intensity. It’s reasonable to assume Kobe will apply a unique level of focus into his rehabilitation so that, when the next study of NBA Achilles injuries is released, he’ll reside at the far end of the production axis on the scatterplot graph.

The PSA team also notes that age, something that’s been cited as working against the 35-year-old Bryant, wasn’t determined to be a factor in recovery, so talk of the challenges an older player faces coming back from an Achilles tear doesn’t conform to the data.